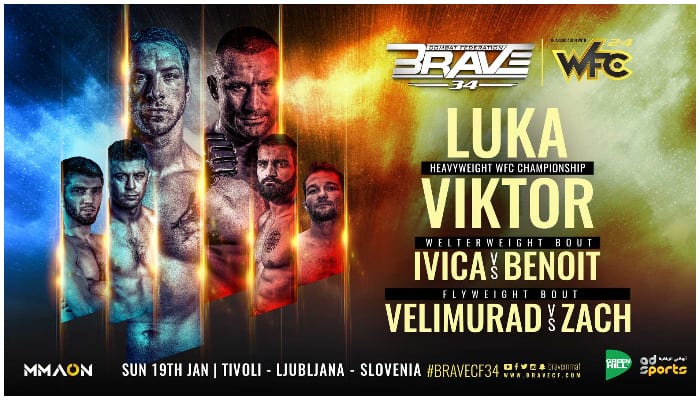 The nine-bout card was a collaborative affair with the European MMA promotion WEC. The WEC Heavyweight Championship was on the line in the main event and saw Luka Podkrajsek taking on Viktor Vasic.