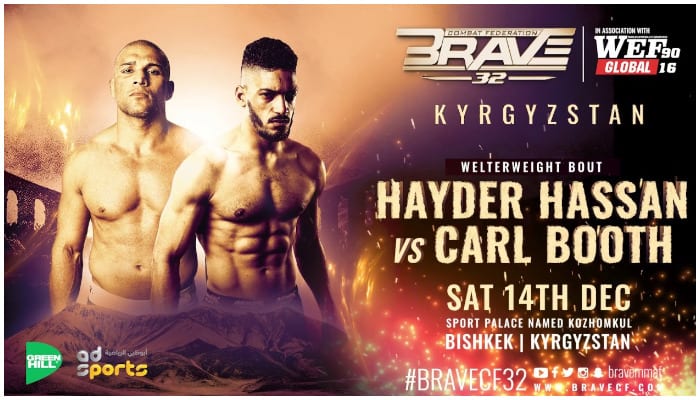 The five-bout card was headlined by a welterweight clash between between America’s Hayder Hassan and England’s Carl Booth. Hassan was making his promotional debut while Booth was hoping to continue his winning streak after a stoppage victory at BRAVE 19.

Check out LowKickMMA’s BRAVE 32 results below. 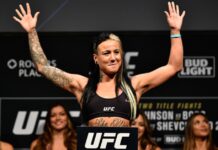