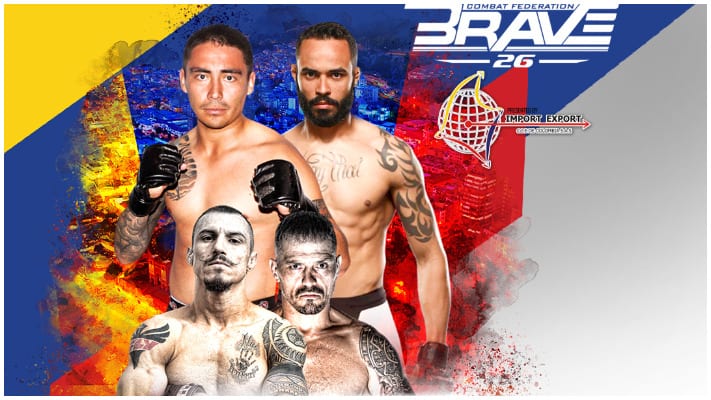 The 11-bout card was headlined by a lightweight clash between Brazil’s Felipe Silva and Colombia’s Dumar Roa. Silva was originally set to fight Georgia’s Guram Kutateladze, but that fight was scratched due to an injury to the Georgian.

Here is the complete list of results from BRAVE 26.

Joanna Jedrzejczyk Reacts To Being Pulled From The Rankings