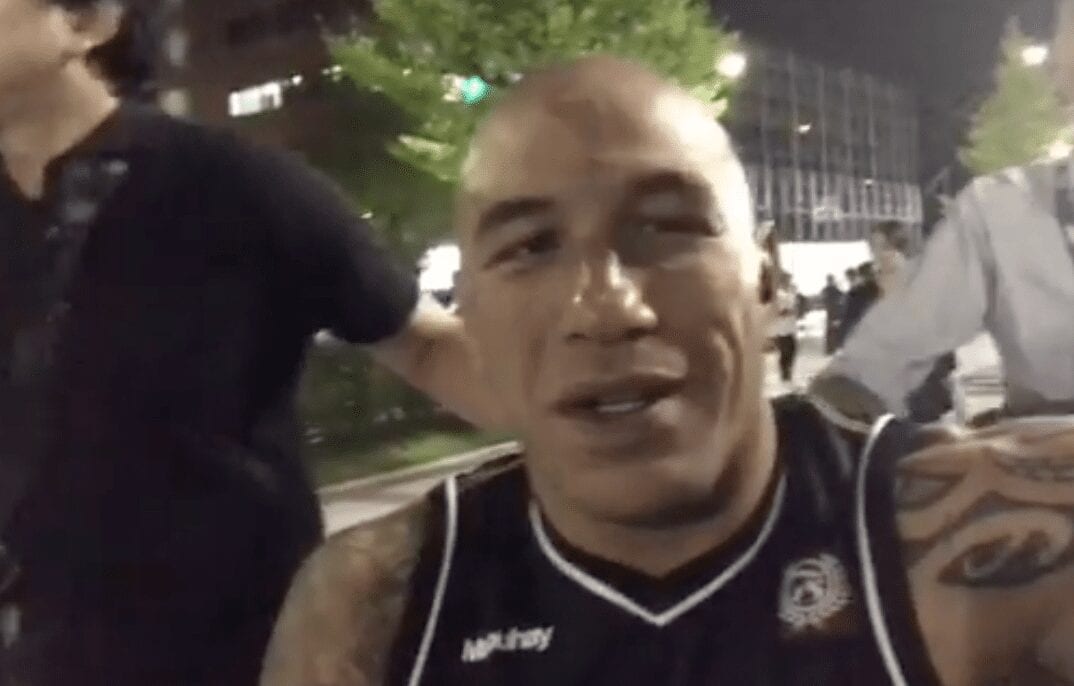 The heavyweight king was looking to become a two-weight champion himself by challenging for N Sang’s light heavyweight crown. Although it was a back-and-forth battle, he would get TKO’d by the Hard Knocks 365 fighter in the second round.

Here’s what he had to say after the fight:

“Sometimes things don’t go as planned,” Vera said (via BJ Penn). “Sometimes no matter how hard you chase them, how perfect things are, they still don’t turn out perfect. Am I happy? No. Am I mad? Yeah.

“But Mr. Aung La N Sang, congratulations again brother. You deserve it, you earned it. Man, you’re a tough bastard. Everyone else I’ll see you soon. Alliance, we coming. We making world champions. Still the heavyweight world champion. Still defending that ASAP. I love you guys, thank you for coming to Japan, thank you everybody for your help, thank you ONE Championship, thank you everybody. Like I said, sometimes it doesn’t turn out the way you want. That doesn’t mean you stop chasing your dreams. Go get yours, go get some. I love you.”

For Vera, it snapped a four-fight winning streak and was also his first loss since 2013 when he was still in the UFC. As for N Sang, it was his first light heavyweight title defense as well as his seventh victory in a row.