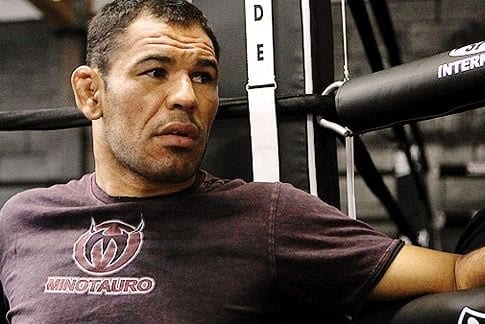 For the first time since last April’s UFC Fight Night 39 from Abu Dhabi, UFC officials have confirmed that Antonio Rodrigo Nogueira will return to the Octagon.

Nogueira will join his twin brother Rogerio Nogueira, who will face fellow Brazilian Mauricio “Shogun” Rua on the card.

The 38-year-old legend will face an opponent equally in need of win in the No. 15-ranked Struve, the formerly touted seven-footer who has spent the past two years dealing with a serious heart condition. He was scheduled to return against Matt Mitrione at last July’s UFC 175, but fainted backstage beforehand.

“Skyscraper” was subsequently rescheduled for a bout with Alistair Overeem at last December’s UFC on FOX 13, where he lost to “The Reem” via first round TKO. With two knockout straight losses, Struve’s job isn’t necessarily on the line, but he could be getting dangerously close to a release if he loses to the longtime veteran in Rio.

That makes their bout at UFC 190 a pivotal one.