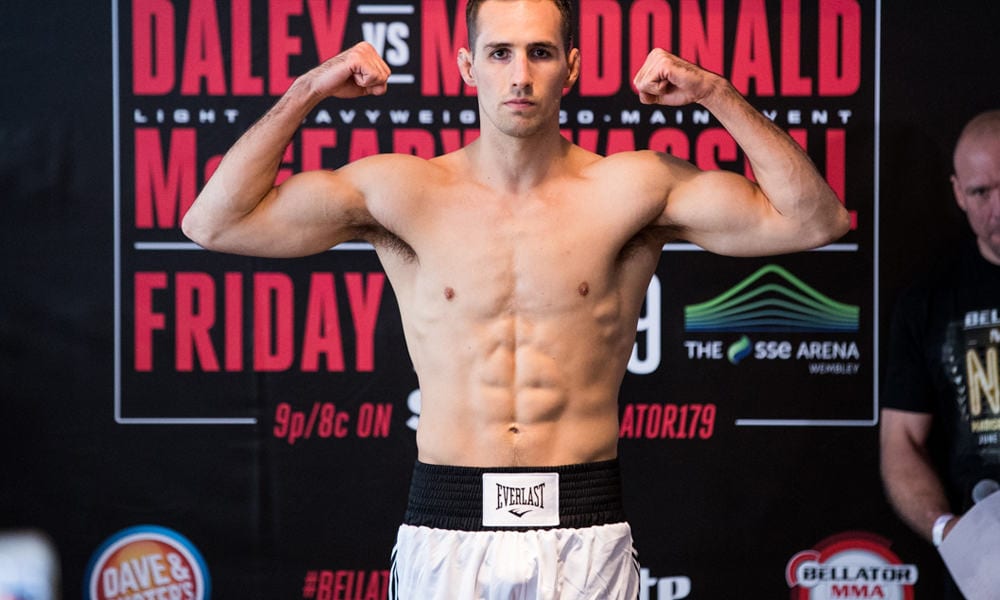 Bellator 206 weigh-in results have been released as the fighters took the stage to get ready for battle inside of the cage under the promotion banner.

Bellator 206 is set to take place on Saturday, September 29, 2018 at the SAP Center in San Jose, California. The preliminary card will air online at 7:00 pm EST while the main card will air on DAZN at 10:00 PM EST.

Gegard Mousasi vs. Rory MacDonald for the middleweight title will serve as the headliner. Quinton Jackson vs. Wanderlei Silva in a heavyweight bout will be the co-main event, which marks the fourth time they have fought each other.

Bellator officials held the weigh-ins for Bellator 206 on Friday. Ricky Abdelaziz was the only fighter to miss weight. Here are the weigh-in results: