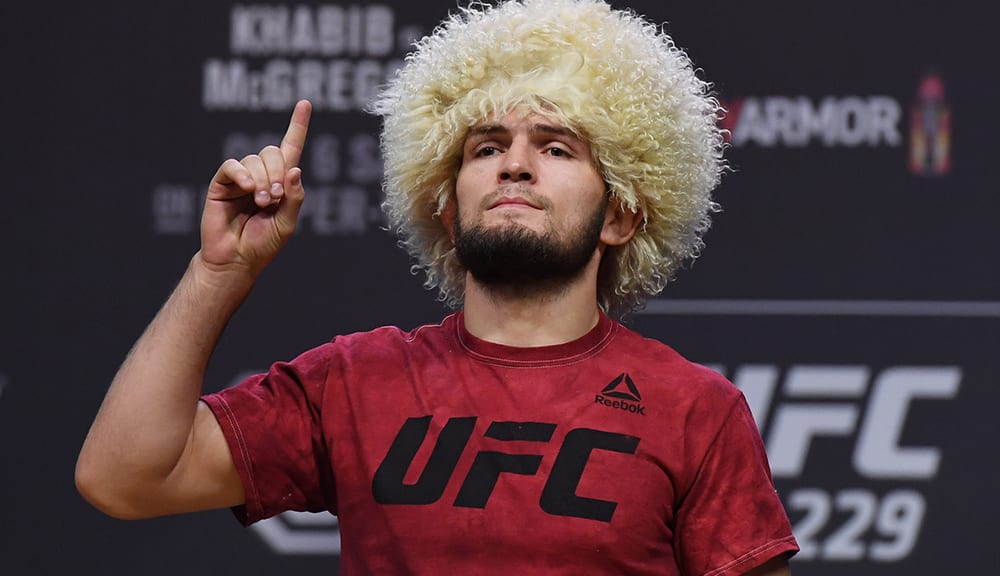 It looks like Dagestan could be paying the ultimate respect to UFC lightweight champion Khabib Nurmagomedov.

Bloody Elbow’s Karim Zidan reports that architects have proposed to build a Dagestan stadium shaped like Khabib’s furry hat, officially named a papakha. The venue will seat 7000 people and will include gyms, training facilities, a hotel, and a museum that showcases Dagestani athletes.

The architects behind the project are currently seeking the necessary approval and funding for the project to continue. According to a report from kp.ru, the project has sparked some controversy amongst locals. One anonymous source suggested, “Dagestan must show that besides the fists, our guys have brains! I have nothing against it, but they wanted to close the city hospital due to insufficient funding.”

Another local who was extremely against the new stadium had this to say:

“Residents of Dagestan unanimously declared that the republic needs to develop not sport, but more important areas like education and medicine, for example.”