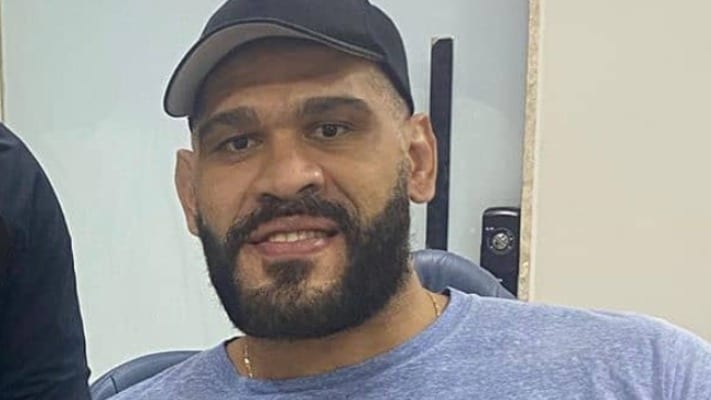 According to a press release, Silva will compete at Taura MMA 11 which takes place October 30 in Kissimmee, Florida. His opponent will be reigning LFA heavyweight champion Brett Martin. The news was first reported by Brazilian publication Combate.

‘Bigfoot’ Silva Returning To MMA For First Time Since 2017

One must question why Silva, 40, is continuing to compete.

Silva hasn’t competed in MMA since suffering a knockout loss to Vitaly Minakov at a Fight Nights Global event back in June 2017. That setback put him on a five-fight losing streak with just one win in his previous 10 outings overall. All his setbacks in that run have come by way of knockout or TKO.

The Brazilian would go on to compete in kickboxing in October 2017 and most recently, bareknuckle boxing in October last year. However, both fights — against Rico Verhoeven and Gabriel Gonzaga respectively — saw him lose via early knockout.

Regardless, Silva will be back soon as he faces Martin who is not only 14 years his junior, but is 9-1 and currently on a five-fight winning streak.

What do you make of ‘Bigfoot’ returning to MMA?