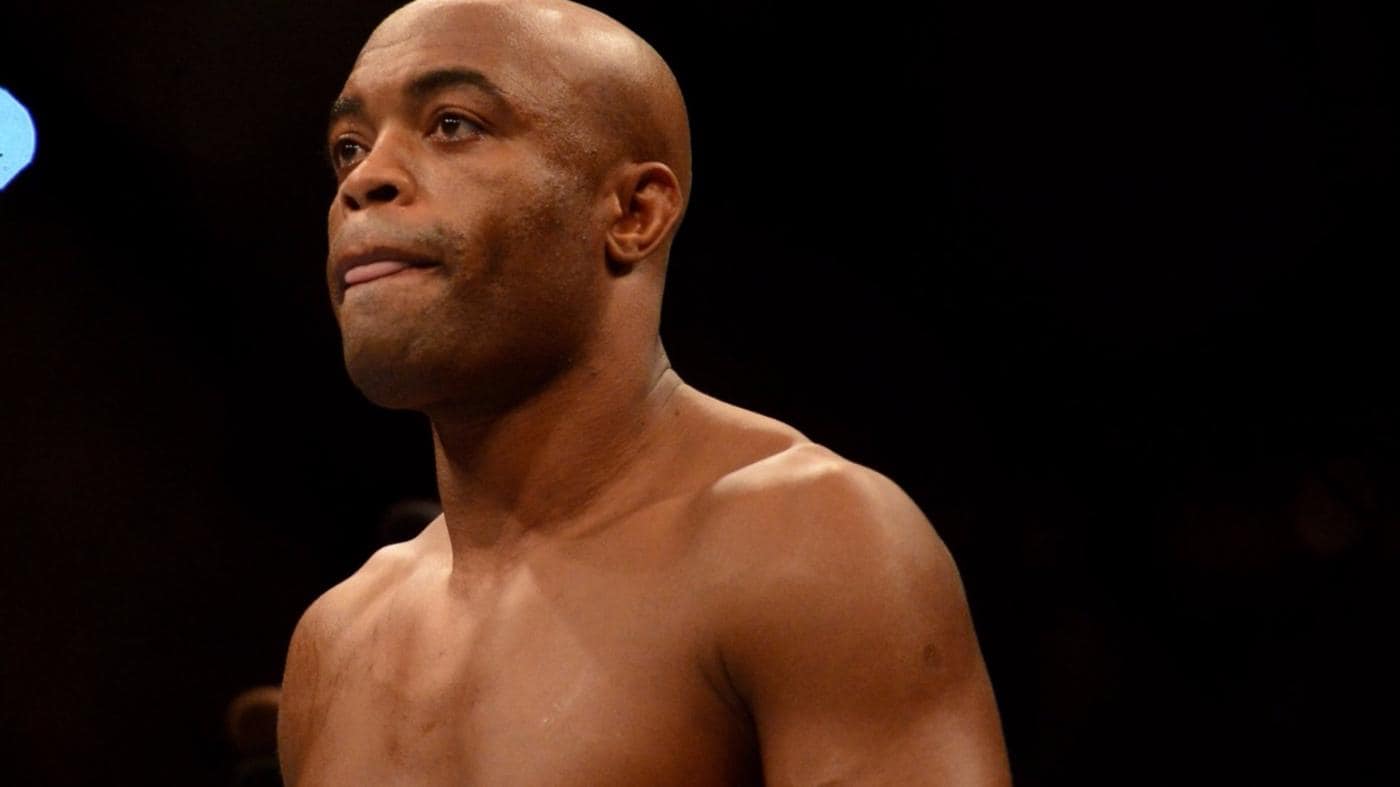 Anderson Silva seemingly reveals when he plans to make his return to the Octagon.

Just a few months ago, these comments weren’t even realistic due to him being on the sidelines as a result of a failed drug test.

The former UFC middleweight champion was pulled from his bout against Kelvin Gastelum at the UFC Fight Night 122 event last year after he was flagged due to a U.S. Anti-Doping Agency (USADA) violation as he tested positive for two banned substances, which were methyltestosterone and a diuretic. It’s been well documented that those samples were collected back on October 26, 2017.

This wasn’t the first time that Silva tested positive as he did for the steroids drostanolone and androsterone in 2015. He would later blame his first failed drug test on a Thai sex drug. This forced him to be on the sidelines for one year.

For his latest failed test, he received a one-year suspension from USADA dating back to October of 2017. Thus, will be eligible to return in October of this year where he plans to resume his career.

However, he plans to get back into fight shape as he noted in a comment on his Instagram page that he plans to return in January. With Silva being adamant about wanting to fight once again, it will be interesting to who the promotion books him up against in his next fight.

Replying to a comment on his Instagram page moments ago, Anderson Silva says he's fighting in January. pic.twitter.com/HlDzlMw3x2