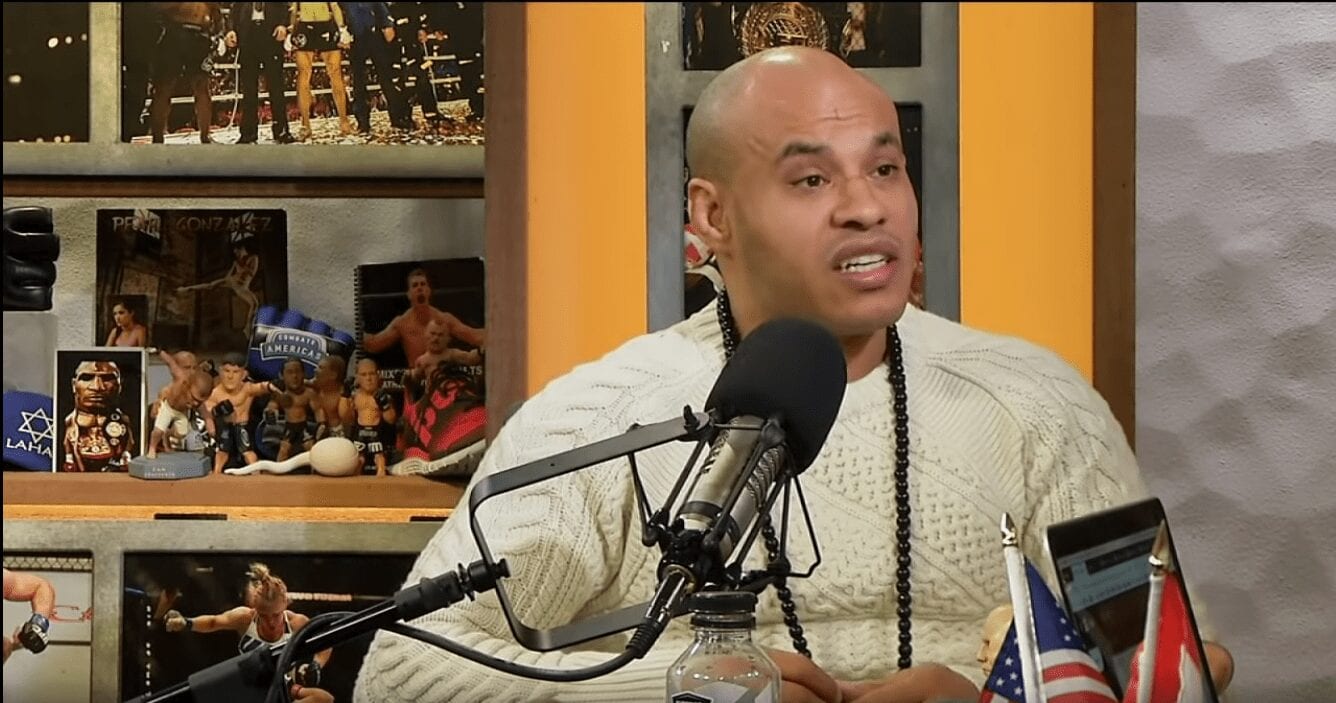 Ali Abdelaziz isn’t a fan of Conor McGregor. Abdelaziz’s disdain for the Irishman has bubbled to the surface once again in his latest interview with TMZ Sports. Claiming that ‘Notorious’ is afraid of Kamaru Usman as he is too much of a man for McGregor, Abdelaziz is certainly trying to ruffle a few feathers with some serious fighting words. (H/T TMZ Sports)

Conor McGregor holds wins in three of the UFC’s weight classes. Stretching from Featherweight all the way to Welterweight, his collection of scalps is impressive, to say the least. McGregor’s last bout at Welterweight lasted mere seconds when he absolutely demolished a caught-in-the-headlights Donald Cerrone at UFC 246. The champion of the division, however, is Kamaru Usman. Ali Abdelaziz is Usman’s manager, so the constant bashing of the Irishman’s name shouldn’t be a surprise. You mention McGregor and you will usually get some attention directed your way, such is his star power. With Kamaru Usman set to fight Jorge Masvidal in the coming weeks at UFC 261, gaining some media attention from mentioning McGregor’s name makes sense. I mean, the ex-manager and friend of Khabib Nurmagomedov isn’t exactly going to have nice things to say about one of his greatest rivals.

Conor McGregor has his hands full with Dustin Poirier, with their trilogy fight looking to be set for the 10th June. The rematch in January at UFC 257 did not go McGregor’s way. Devastating leg kicks led the Louisianan to a lucrative victory. After suffering his first every KO loss, the Irishman is itching for revenge with him recently revealing that a front kick is the path to victory. But what if McGregor gets through Poirier in the trilogy bout, could a trip to welterweight be on the cards?