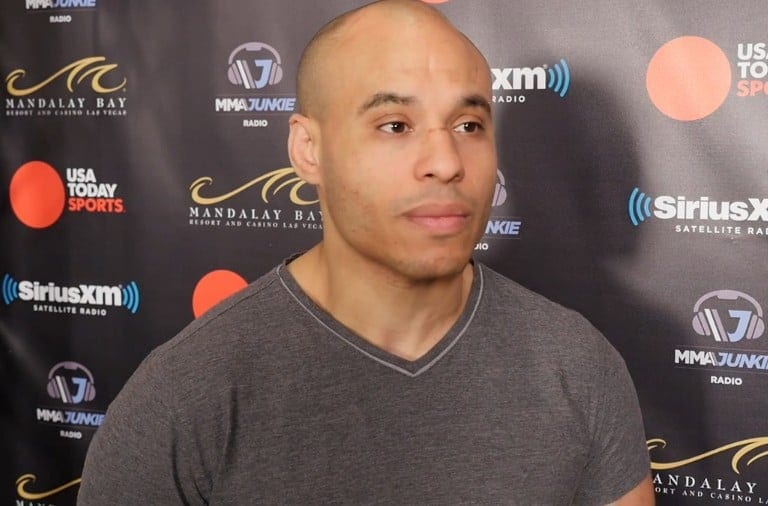 Rousimar Palhares’ dirty tactics have been well known for some time. Following a string of controversies while in the UFC, ‘Paul Harris’ signed for WSOF, but Saturday night at WSOF 22 against Jake Shield is perhaps the straw that broke the camel’s back.

In case you live under a rock or have not watched the promotion’s latest event, Palhares keep cranking on his fight ending kimura after Shields tapped a plethora of times. Also, Shields revealed that Palhares was also using eye gouges during the fight.

WSOF president Ali Abdelaziz said following the event that the promotion would be looking into it and did just that.

On Monday morning, Abdelaziz revealed on Twitter that he agreed with Shields about the submission hold being held longer than it should and that Shield was indeed eye gouged.

He also stated that the promotion will make an announcement of what they will be doing to handle the situation on Tuesday.

Stay tuned to LowkickMMA.com for that news.

Also, what do you think the promotion should do to punish Palhares? Let us know in the comment area below.