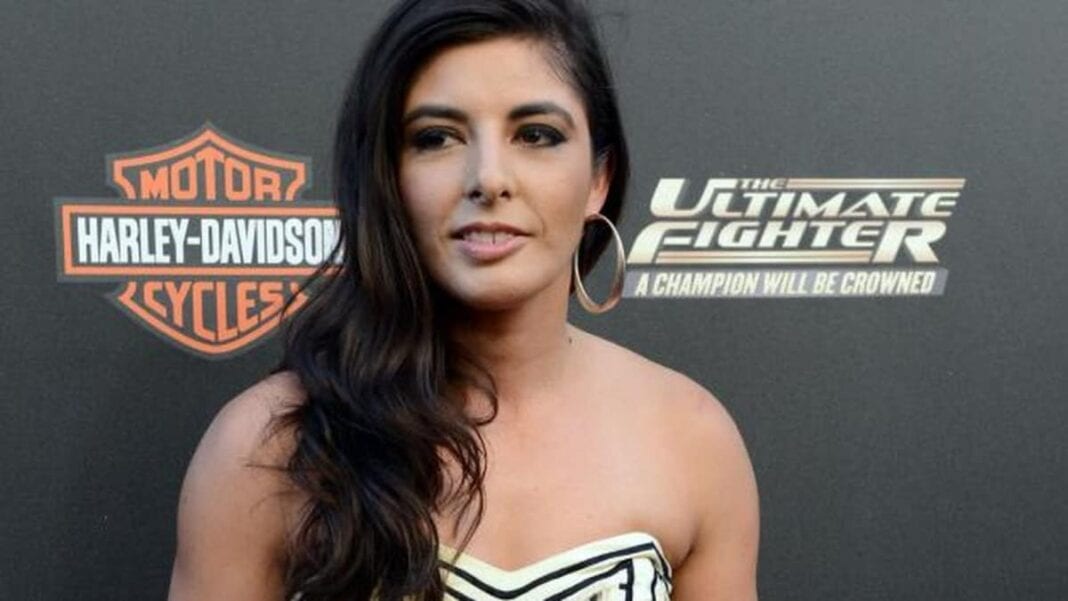 Paige “12 Gauge” VanZant is getting a ton of attention for her dominant win over Alex Chambers at this past weekend’s (September 5, 2015) UFC 191 from Las Vegas, Nevada. VanZant is now 3-0 inside of the Octagon with two finishes, and it seems as if she is poised to be a breakout star in the 115-pound division.

It was a great win for the rising contender, but news has broke today (September 7, 2015) indicating that Chambers may not have been at 100% during the fight. Chambers took to her official Instagram account today, saying that she actually blew out her knee in the second round:

“I’m not making any excuses; it was a tough, hard fight,” Chambers wrote. “Unfortunately, early in the [second] round, I blew my knee and it changed my game plan and what I could do. I [fought] for the next [six] minutes like this.”

All the credit in the world goes to “Astro Girl” for finishing off the fight with an injury of that nature, but unfortunately she has also fell to 1-2 in her UFC career. With the injury, she could be out for quite some time, and it’s tough to see where the 36-year-old fits in the fledgling strawweight division.

Her only UFC win thus far was a come from behind victory over Kaitlin Curran last May in a bout that didn’t seem to be going her way. Now, of course the injury makes it tough to get a clear assessment of Chambers’ most recent performance, but it seemed as if she was struggling early on in the bout as well.

Speaking on her future, Chambers only stated that she is eager to recover and get back to work:

“I’m looking forward to healing up, begin training for my next fight and continue doing what I love,” Chambers wrote.

Sorry to all my friends and fans out there. I’m not making any excuses; It was a tough, hard fight. Unfortunately, early in the 2nd round, I blew my knee and it changed my game plan and what I could do. I faught for the next 6 minutes like this. I’m taking nothing away from Paige and have a lot of respect for her.Thank you to everyone who has been with me on my journey, my sponsors, American Top Team, Northside Pure Boxing, LRP Performance, and the @ufc @danawhiteufc @seanshelby for the opportunity. I’m looking forward to healing up, begin training for my next fight, and continue doing what I love.

Will Chambers bounce back upon her return?