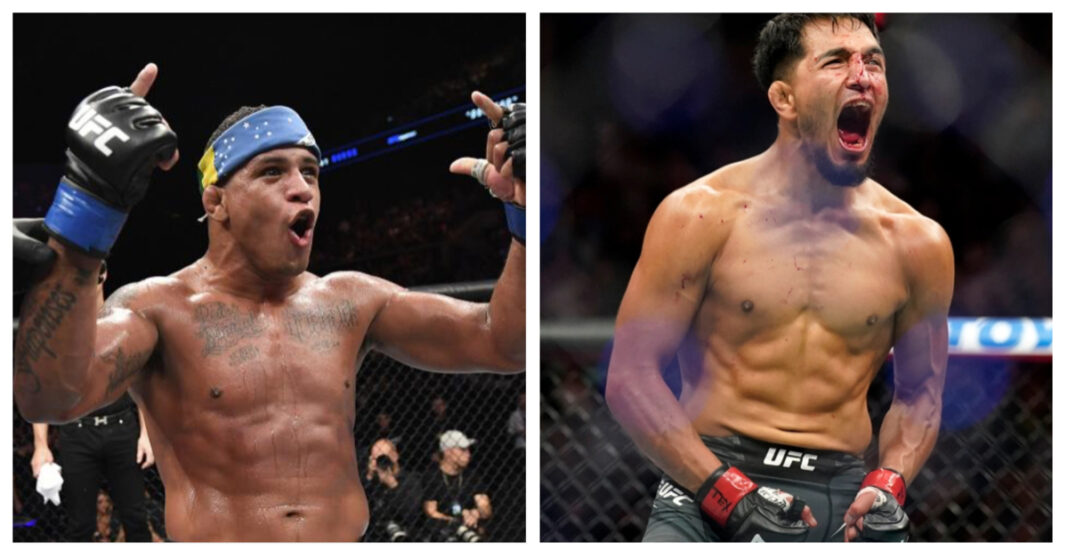 Following his A-star performance last Saturday, Adrian Yanez’s week has seemed to get even better after Gilbert Burns followed through with his promise of money in exchange for a finish of Tony Kelley (8-3 MMA) at UFC Austin.

The Austin, Texas crowd saw Adrian Yanez continue to increase his stock within the UFC, after an impressive TKO onslaught win over Kelley.

Although the win alone was very impressive, it was the moments after the final exchanges of the fight, where the 28-year-old continued to bad mouth and flip off Kelley that caught the MMA world’s attention.

The bad blood was apparent way before they stepped into the octagon. This could be seen during the tense build-up both fighters shared, which seeming stemmed from Kelley’s controversial comments about Brazilians that he made last month.

The trash-talk between the two found its way to the cage, and although Yanez objected to what Kelley was saying to him during the fight, nonetheless, Adrian inevitably was able to get the last word in.

READ MORE:  Sean O’Malley Is Under the Impression UFC Commentator Daniel Cormier Wants to See Him Fail: "I Think He Truly, Deep Down, Wants to See Me Lose"

Gilbert Burns comes through with the Adrian Yanez money

In the buildup to the fight, Adrian Yanez was bombarded by support from people who wanted Kelley to be taught a lesson. UFC welterweight contender Gilbert Burns was even willing to donate money to the cause.

Subsequently, the morning following UFC Austin, Burns proved he was a man of his word, as he took to Twitter. Even on Father’s Day, Adrian Yanez seems to be more looking forward to spending that money on his son.

“Come on my guys! Make sure you push @yanezmma to accept the money he don’t want it! It’s been a fight #UFCAustin”

“Big thank you to @GilbertDurinho definitely spending that on my son!! I greatly appreciate it”

The UFC and Dana White have continued to break bonus records at UFC Austin, Yanez may well be the biggest winner from the weekend, after also managing to cash in on his personal ‘Performance of the Night’ award.

Despite being in one of the toughest divisions in the UFC at present, the young American believes he is amongst the most exciting prospects within MMA right now, with his last win putting him on a nine-win streak, five of them coming in the UFC

Do you think Adrian Yanez will become the Bantamweight champ within his career? 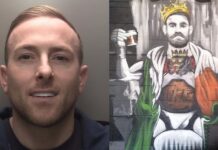 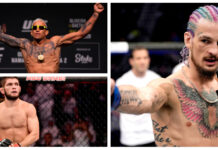 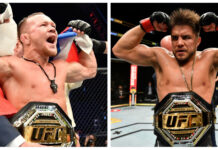