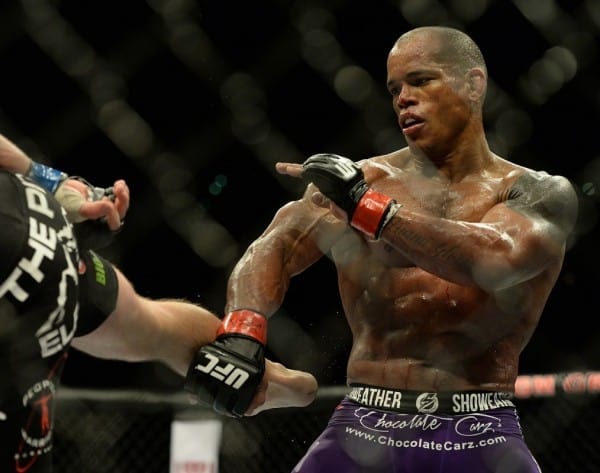 The UFC has added an intriguing welterweight scrap to UFC Fight Night 84 which is set to go down on March 19, 2016 live from Brisbane, Australia.

Lombard will be making his first appearance since January 2015 when he scored a victory over Josh Burkman at UFC 182. That win was later changed to a no contest, however, when “Showeather” tested positive for performance-enhancing-drugs (PEDs).

He was handed a year-long suspension and will look to get back to his winning ways against Magny. Prior to the bout with Burkman, Lombard had won two straight over Nate Marquardt and Jake Shields.

Magny on the other hand, was riding a super impressive seven fight win streak before being submitted by grappling guru Demian Maia last August. He has since bounced back with two consecutive wins of his own over Erick Silva and Kelvin Gastelum, and will look to extend his win streak in March.