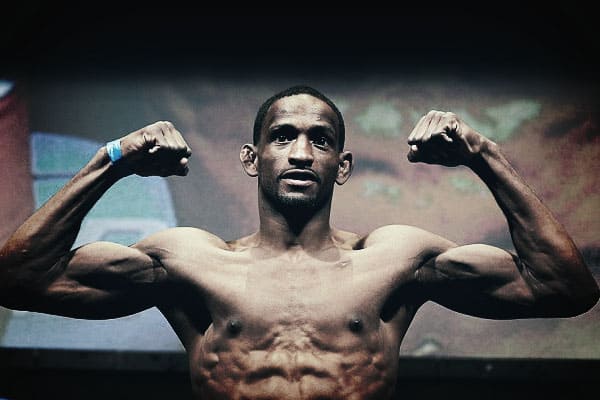 UFC Fight Night 78 is now in the books from Monterrey, Mexico, as the event was broadcasted live and free on FOX Sports 1.

In the main event of the evening, Kelvin Gastelum took on late replacement Neil Magny. Magny seemed to control the action for the first three rounds, but Gastelum was able to score two knockdowns in the fourth and secure the fifth as well. However, Magny ultimately walked away with a split-decision victory.

The co-main event featured an intriguing 145-pound matchup between former title challenger Ricardo “The Bully” Lamas, and former The Ultimate Fighter (TUF) 1 winner Diego “The Dream” Sanchez. In a highly entertaining fight, Lamas was able to batter and brutalize Sanchez on route to a unanimous decision victory.

Join us here at LowKickMMA for the post-fight press conference which can be viewed below courtesy of the UFC: