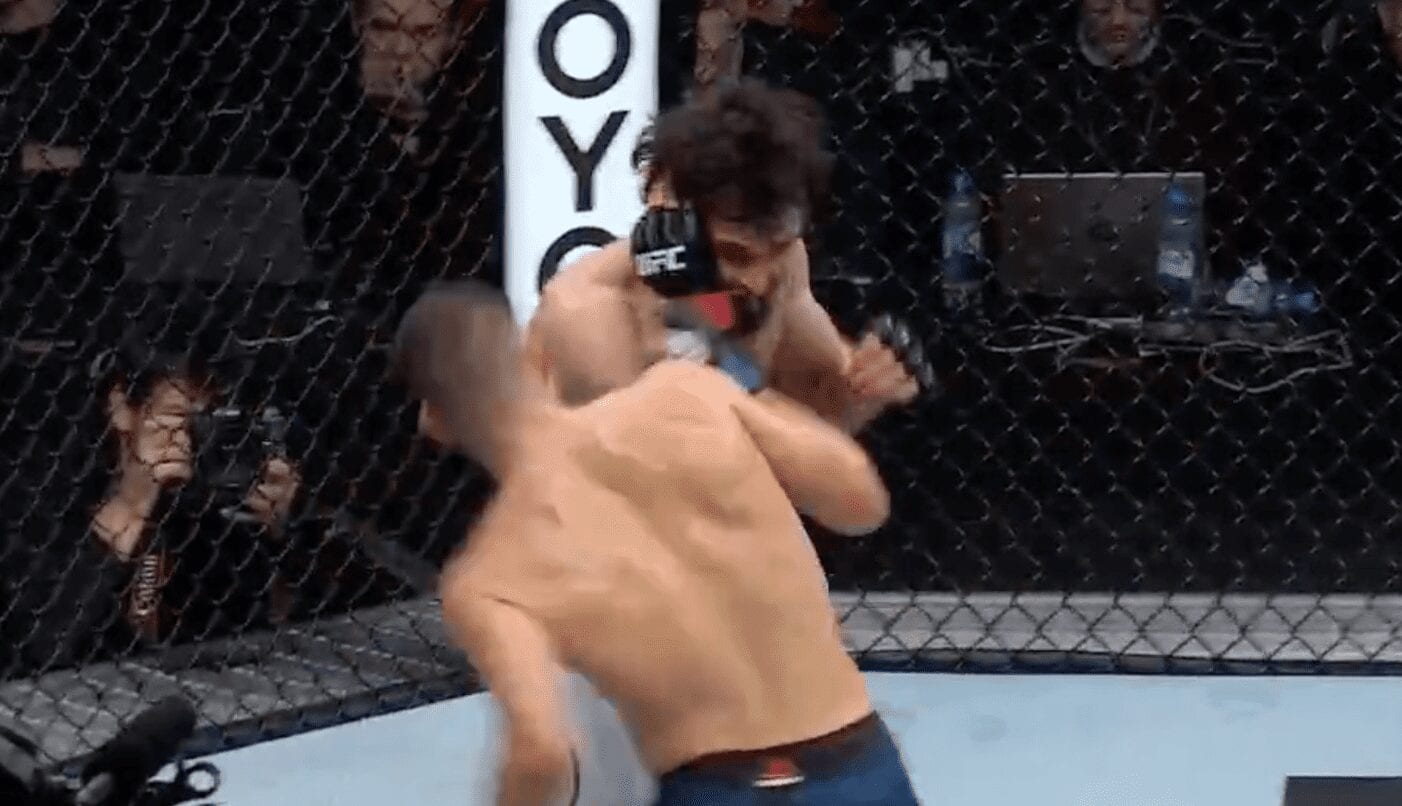 Zabit Magomedsharipov faced arguably his toughest task yet in Calvin Kattar but came out on top nonetheless.

The two featherweights met in a three-round headliner at UFC Moscow on Saturday in what was largely a striking battle. Magomedsharipov largely dominated the first two rounds as he was outlanding Kattar throughout.

However, Kattar was still in it as he was landing shots of his own and really came to life in the third round where he caught the Dagestan native multiple times. However, it wasn’t enough as he would eventually lose 29-28 on all three judges’ scorecards.

What did you think of the fight? Agree with the scorecards?