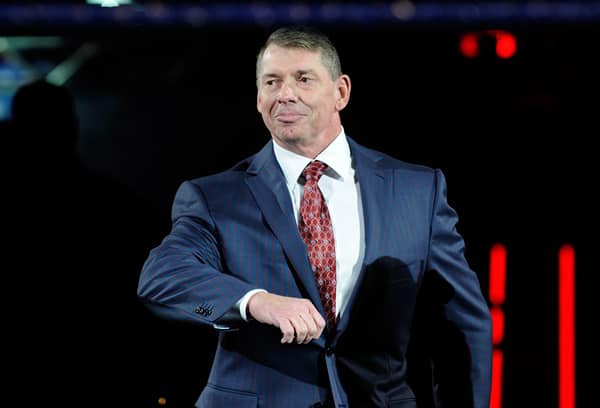 The WWE has been declared an essential business in Florida during the coronavirus pandemic.

Vince McMahon – WWE chairman and CEO received the good news on Monday after lobbying with the powers at be.

Despite every other sport halting its schedule, the WWE has continued to press on with events. Last week they held Wrestlemania over two days to an empty arena. Now it has become clear why McMahon has been allowed to continue with these events during the COVID-19 crisis.

The Mayor of Orange County, Florida, Jerry Demings confirmed to TMZ Sports that the reason WWE continues to hold events at its Performance Institute in Orlando is that the Governor of Florida considers WWE an essential business.

This news is sure to annoy Dana White who has moved mountains in an attempt to continue hosting events. Last week the bosses at Disney intervened to prevent him from pressing ahead with UFC 249 after the governor of California asked them to shut down the event. He’ll now attempt to set up shop on a private island – the location of which is yet to be revealed.

Is it right to declare WWE essential business during the coronavirus crisis?