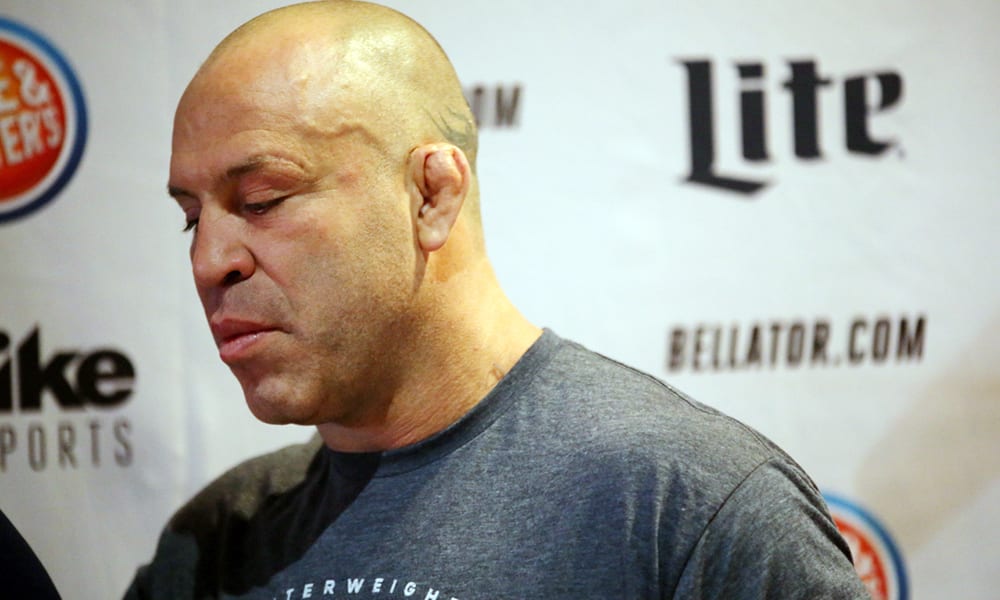 Wanderlei Silva is teasing a massive MMA card but the legitimacy of it is up for debate.

Silva took to Instagram, in a now-deleted post, teased several intriguing matchups at an event called Fight Club After Dark. The poster says the event will take place on November 21 at the Tyson Ranch, with the tagline, “Experience live MMA like never before under the stars on the Tyson Ranch.”

In the poster Silva is teasing Tito Ortiz vs. Rashad Evans in a trilogy fight and Fedor Emelianenko and Fabricio Werdum’s rematch. He also says he will be fighting Vitor Belfort on the card with two high-profile unnamed undercard fights on the event.

Although these matchups would no doubt excite the hardcore MMA fans but it is unlikely this event is real. Out of the fights, Vitor Belfort is currently under contract with ONE Championship, Wanderlei Silva is under contract with BKFC and Fedor Emelinaneko is with Bellator.

With the post being deleted it most likely confirms that this was a fake poster. But, perhaps it will drum up interest in his own rematch with Belfort that he has been calling for.

“Wanderlei, keep selling the fight,” Belfort told Combate. “You will get a deserved beating. It will be a pleasure to be able to fight you again. And I’m warning you: try to work the straight strokes, it doesn’t come very open, otherwise you already know what you’re going to receive. Train hard and thank you for being part of the sport.”

Do you think this event is real?