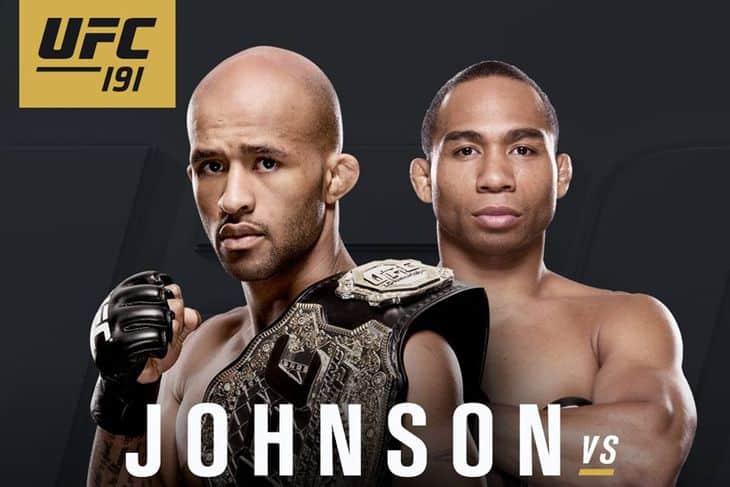 The latest UFC pay-per-view event was not as successful as the events that came before it and the ratings showed it.

Demetrious Johnson fought John Dodson in the main event for the flyweight championship while heavyweights Frank Mir and Andrei Arlovski battled in the co-main event. Also on the card was Anthony Johnson vs. Jimi Manuwa and UFC’s next big thing Paige VanZant.

The prelims peaked with 807,000 viewers for the Paul Felder vs. Ross Pearson TV main event.

The UFC usually peaks around one million viewers for their PPV prelims on FOX Sports 1, so this is way down considering what they usually draw.