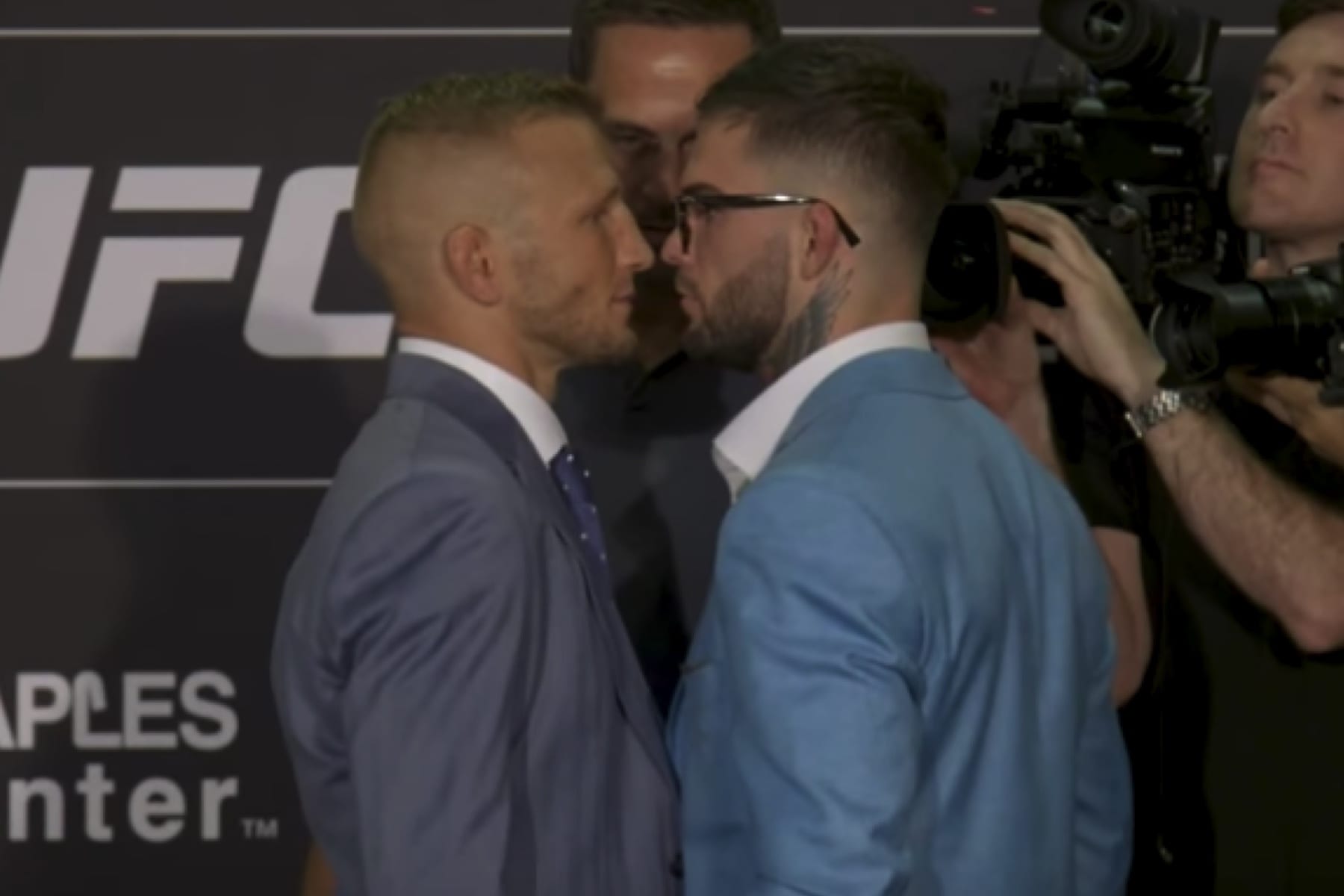 Top bantamweights TJ Dillashaw and Cody Garbrandt will throw down in the second chapter of their ongoing rivalry when they meet for the title in the main event of this Saturday night’s (August 4, 2018) UFC 227 at the Staples Center in Los Angeles, California.

The bout comes with the obvious and longstanding beef of their prior friendship at Team Alpha Male, Urijah Faber’s respected camp where “The Viper” became champion and then left for what he thought were greener pastures with striking coach Duane Ludwig. It’s certainly a rivalry full of bad blood, yet it’s also one that much of the MMA world has most likely grown tired of since Dillashaw and Garbrandt coached The Ultimate Fighter (TUF) opposite one another back in early 2017.

The rivalry may not end at UFC 227 either, because a Garbrandt victory would most likely lead to a trilogy fight between the onetime friends. Whether that’s a good thing or not, the fight will go on. And while the build-up to their first meeting at last November’s UFC 217 was heated and full of trash talk, this one has been noticeably more calm from the normally hot-headed “No Love.”

Both fighters are steel-focused and intense on leaving Los Angeles with the belt, however, and that shone through in their intense staredown at today’s UFC 227 media day. Watch it here: