LowKickMMA.com
Home ONE Championship News Video: ONE: Inside The Matrix To Feature Four Title Bouts 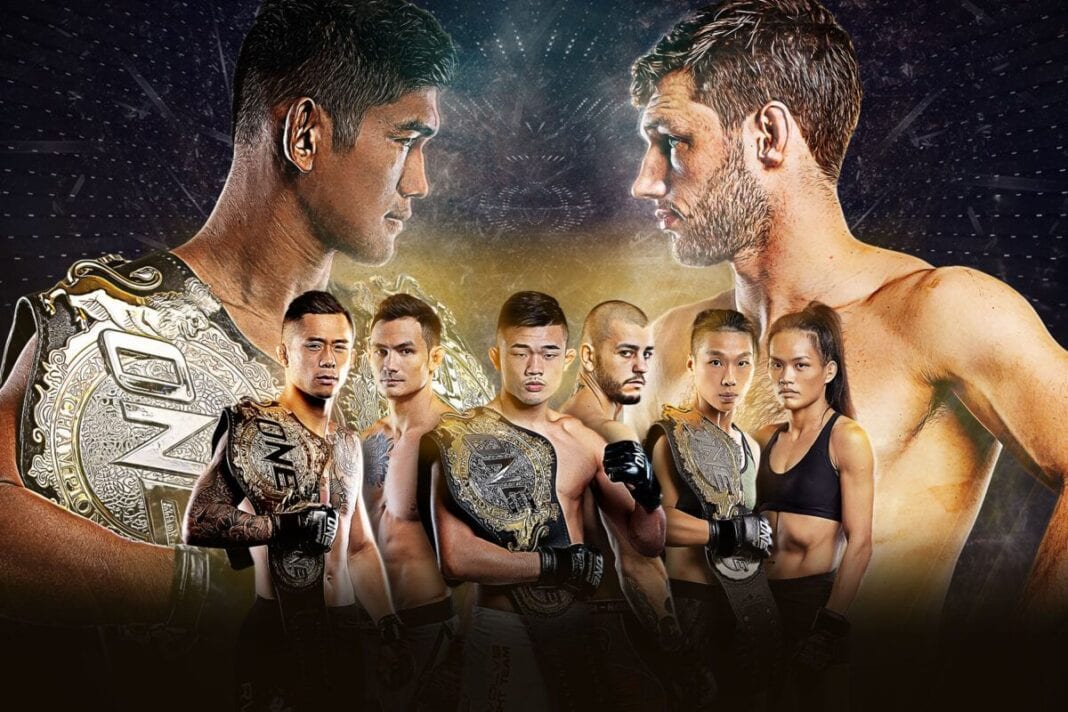 The Singapore government has finally given ONE Championship the green light to bring in overseas fighters. The promotion returns next week with ONE: Inside The Matrix, which takes place on Friday, October 30, inside the Singapore Indoor Stadium.

The event will take place behind closed doors, with only 250 fans being allowed into the venue. ONE: Inside The Matrix will be the first live sporting event in Singapore since the Covid-19 pandemic began.

Yesterday, the company released a trailer for its upcoming show; check it out below.

Here is the full card for ONE: Inside The Matrix