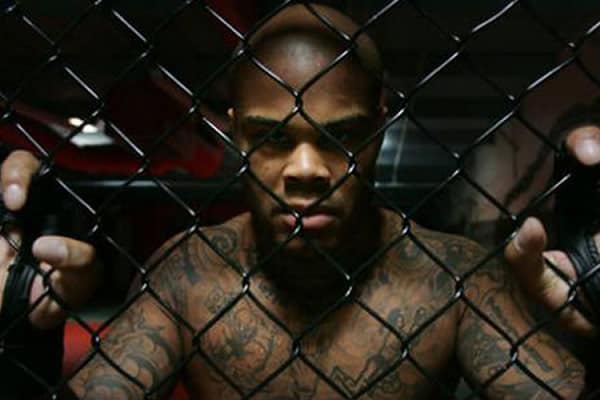 Yvel, who infamously knocked out a referee during a bout many years back, broke Mo’s elbow while working on a brutal armbar, but did immediately release the submission once he knew the elbow had broke.

It’s not for the squeamish, but watch the gnarly elbow snap for yourself:

Yeah… elbows are not supposed to bend like that. Mighty Mo escaped Gilbert Yvel's armbar, but the damage was already done. #ROADFC47 pic.twitter.com/sGNFjsKyBD

Yvel went winless in three UFC appearances but has been on a four-fight win streak since his UFC release, with all four coming by way of a finish.

The Dutch kickboxer is also a BJJ purple belt and appears to have redeemed himself from his more dangerous and reckless reputation earlier on in his career.

Now having won four fights in a row, would you like to see Yvel in Bellator or back in the UFC?