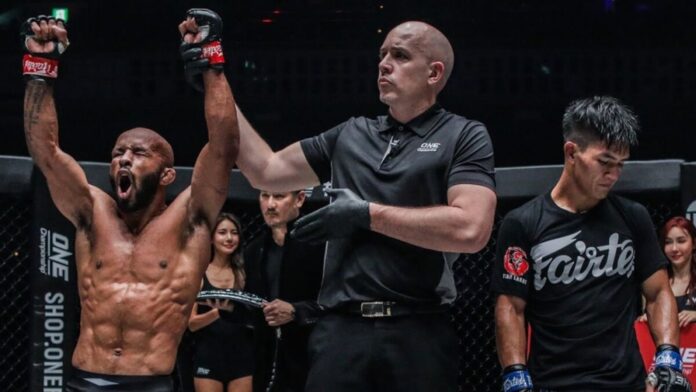 Mixed martial arts (MMA) has come a long way since the sport was developed a few decades ago. The first four Ultimate Fighting Championship (UFC) events were nothing like what modern MMA fans are used to. There were no rounds or time limits, and pretty much everything you could think of was allowed.

There’s a reason the sport was first known as no-holds-barred fighting.

While many fans gravitated towards the new sport that allowed martial artists from different fighting backgrounds to compete against one another, athletic commissions and politicians weren’t very fond of it.

Former U.S. presidential candidate and Senator, the late John McCain, famously described MMA as “human cockfighting.” To become a more mainstream sport, MMA had to evolve into something more regulated.

The Unified Rules Of MMA

MMA has had a few sets of rules that attained some prominence in the last decade. Shooto rules led to the use of padded gloves, and PRIDE Fighting Championships also had its unique set of rules. Promotions like ONE Championship use a mixed set of rules (coined as Global MMA Rule Set). However, the Unified Rules of MMA has emerged as the most popular standard.

It was popularized by the Ultimate Fighting Championship, and it’s used by all athletic commissions in the U.S. It’s a set of rules that focuses on fighters safely without compromising on entertainment.

There Are 10 Different Ways A Fight Can End Under The Unified MMA Rules:

The unified MMA rules uses a 10-point scoring system to score fights. Each fight is scored by three judges who score each round individually. That is a huge contrast from ONE Championship’s global MMA rules which requires judges to score the entire fight as a whole.

The winner of each round is given 10 points, while the loser gets 9. The judges are also allowed to score rounds as a draw if there is no clear winner. In this case, both fighters would receive 10 points. Unfortunately, MMA judges tend to be reluctant to score rounds as draws. That sometimes leads to some rather controversial cards.

The loser of a round sometimes only gets eight points, if they spent most of the round getting dominated. That includes almost getting finished. If a fight goes the distance, the scores from all the rounds are tallied to determine the winner.

Here’s are the four main criteria judges look at when scoring fights under the unified MMA rules:

The unified rules for MMA are far from perfect, but they lay out the foundation for modern MMA. Improvements like restarting fights on the feet when ground fighting stalls out have made the sport more entertaining. These rules will keep changing as the sport grows and reaches a wider audience.