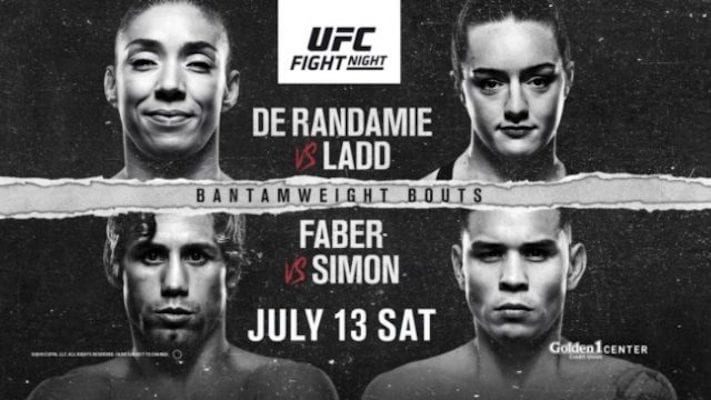 The Sacramento crowd turned out for the event with an attendance number of 10,306, hauling in a $938,734.17 gate. There were also some well-deserved post-fight bonuses handed out.

Early in the night on the ESPN+ preliminary card, Jonathan Martinez pulled off a perfectly executed third-round knockout victory over Pingyuan Liu with a knee. Martinez has been awarded a $50,000 Performance Of The Night bonus for the spectacular finish.

Also, it was a big night for Team Alpha Male. Andre Fili defeated Sheymon Moraes in the first round via TKO. Fili’s quick finish also earned him $50,000 and a Performance Of The Night nod. His teammate, Josh Emmett, will also leave the Golden 1 Center with some heavy pockets.

Emmett finished Mirsad Bektic in the first round after landing a hard jab that dropped Bektic. He was able to finish the fight off on the ground, earning a $50,000 Performance Of The Night bonus as well. And finally, “The California Kid” made his return to the Octagon in a thunderous way.

Urijah Faber made quick work of top prospect Ricky Simon with a first-round knockout of his own, finishing Simon with an overhand right and ground strikes. Faber’s massive finish also earned him a $50,000 Performance Of The Night bonus.

What do you think about the bonuses handed out tonight at UFC Sacramento?