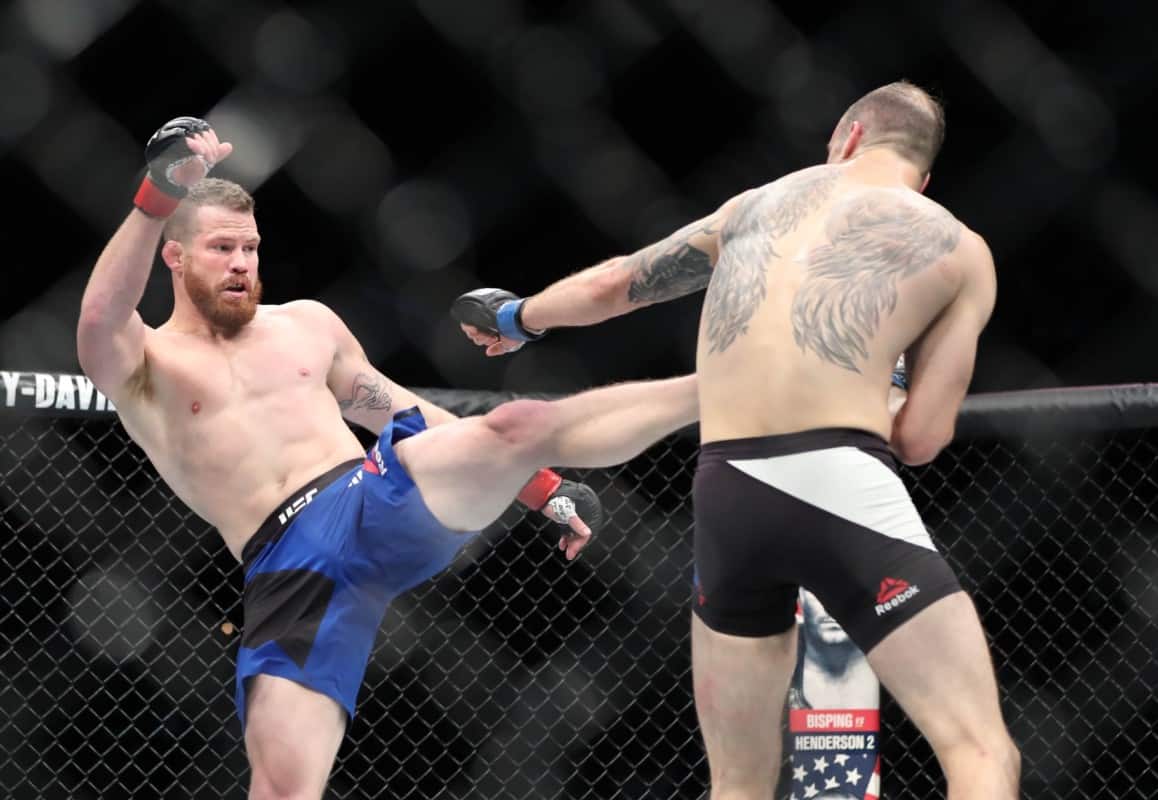 UFC Fight Night 96 is in the books, and now it’s time for Reebok to pay the fighters their sponsorship money.

The full payouts include:

This event was headlined by a bantamweight bout between John Lineker and former two-time UFC Flyweight Title challenger and TUF Team Bisping vs. Team Miller bantamweight winner John Dodson. Will Brooks vs. Alex Oliveira in a lightweight showdown was the co-main event. Rounding out the main card was Brandon Moreno vs. Louis Smolka and Josh Burkman vs. Zak Ottow.