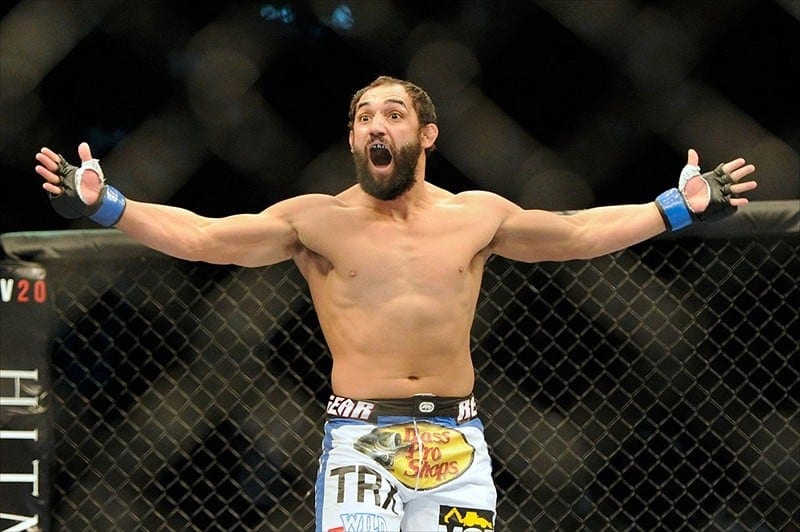 Although originally scheduled to be UFC 196 featuring a heavyweight title fight, UFC Fight Night 82 went down this evening (February 6, 2016) live from the MGM Grand Garden Arena in Las Vegas, Nevada.

Check out what the fighters had to say after the fights in the UFC Fight Night 82 post-fight press conference below courtesy of the UFC: