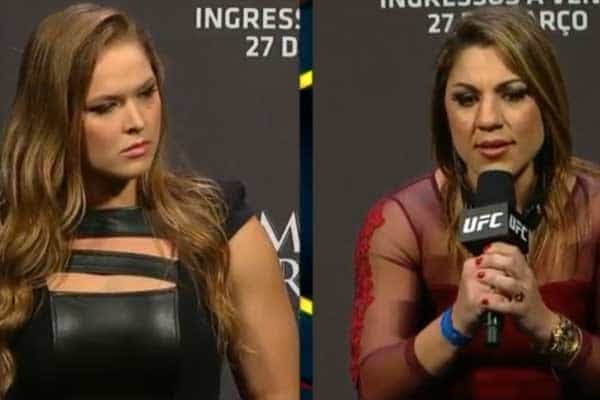 The much anticipated women’s bantamweight clash, between champ Ronda Rousey, and challenger Bethe Correia, will be taking place at UFC 190, live from HSBC Arena in Rio De Janiero, Brazil on August 1.

As reported by Guillherme Cruz of mmafighting.com, the fight card has been finalized. Fans will also be treated to a double dosage of Nogueira, along with Mauricio ‘Shogun’ Rua on this historic night in Brazil.

Let’s have a look at what fans can expect to see come fight night.

Stay tuned to LowKickMMA.com, for the latest in UFC 190 updates and coverage.