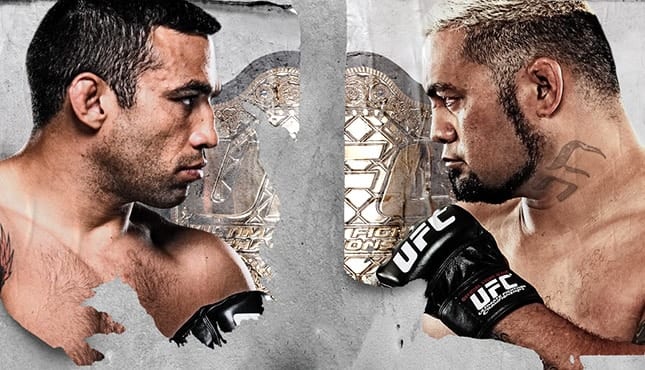 When UFC 180 was originally announced, it was reported that the event sold out extremely quickly. That proved to be true when the official attendance was announced at last night’s (Sat., November 15, 2014) UFC 180 post-fight presser.

The event took place at the Arena Ciudad in Mexico City, Mexico. The card was very successful according to the numbers, with a disclosed attendance of 21,000 fans and although the official gate was not announced, it was reported that it set a record “highest gross in arena history” according to Dana White.

Capping off an exciting night of fights was the main event for the interim UFC heavyweight title. Fabricio Werdum had the fans on their feet when he put away fan favorite Mark Hunt with a jaw-dropping second round TKO to secure the belt.