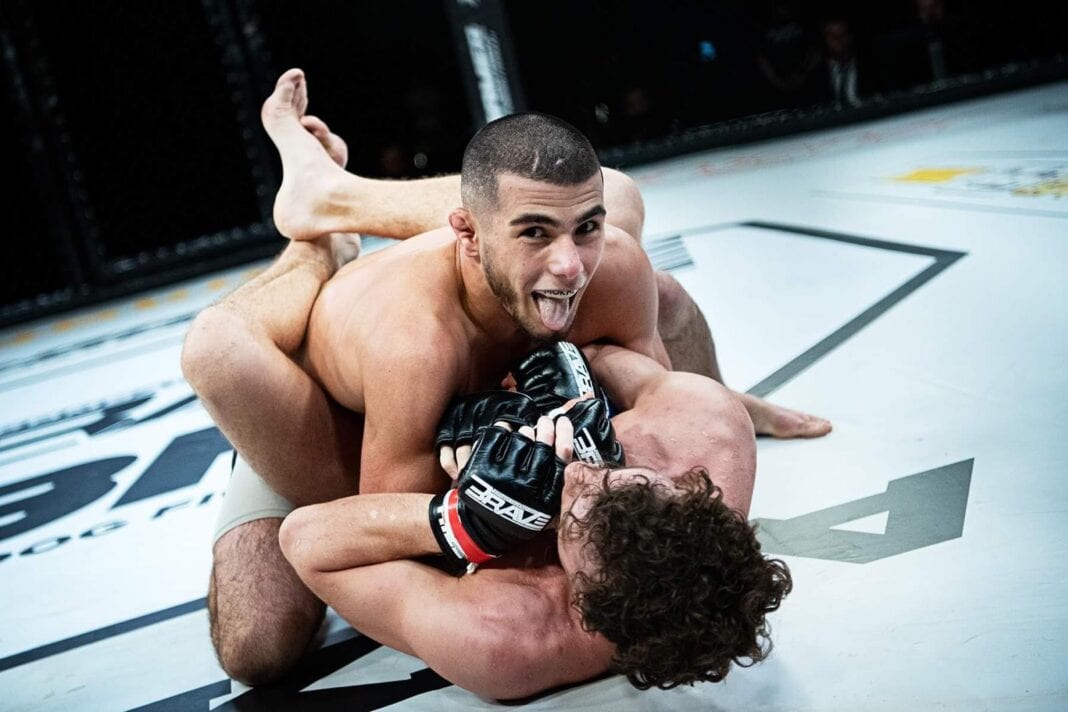 Mokaev, a two-time IMMAF world champion, was made to work for the win by McVeigh — who took the fight on three days’ notice. The pair came out guns blazing in the opening round, and McVeigh did his best work in the first five minutes of the contest. However, Mokaev’s ground game came into play in the second and third rounds, and McVeigh struggled to overcome his opponent’s superior grappling.

The Russian-British bantamweight is regarded as a future star by the promotion with BRAVE CF President Mohammed Shahid, granting the 20-year-old’s request to return to the cage as soon as possible.

Today, the company confirmed that Mokaev’s next bout is to take place on Saturday, September 5, when BRAVE CF touches down in Poland for the first time.

No word as yet as to who Mokaev will face off against, but there are plenty of decent local fighters in Poland, and the company should have no problem finding someone who fits the bill.

Are you looking forward to seeing Mokaev in action again?