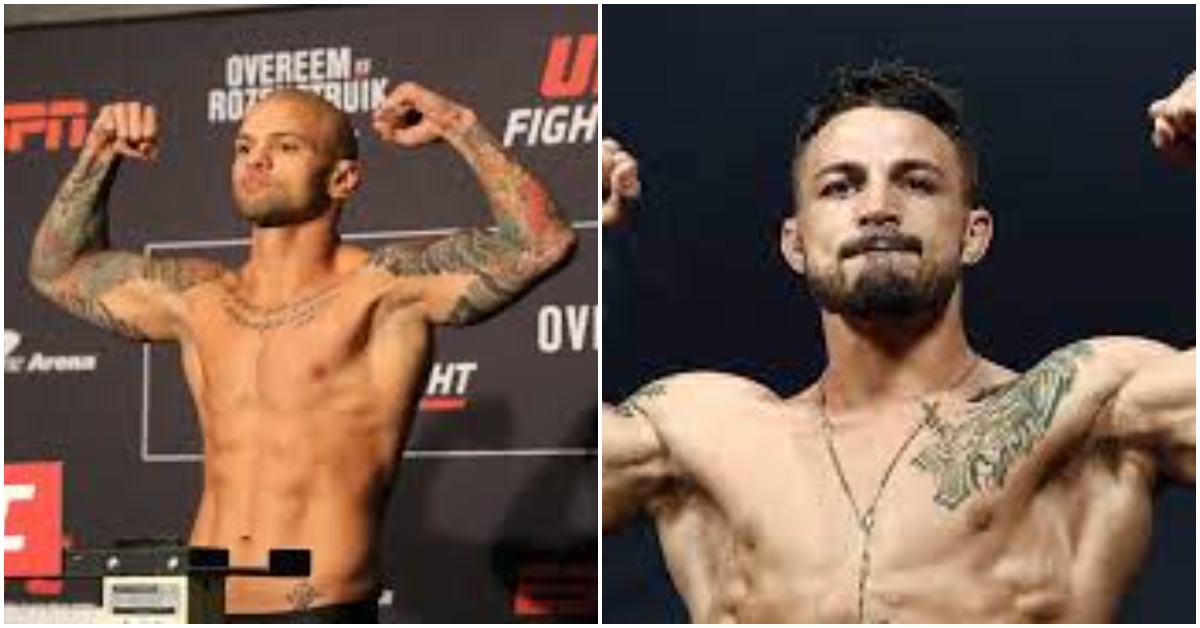 “Thiago is ready for June to fight Mike Perry. It’s the biggest fight Bare Knuckle FC can make right now. It’s going to be fireworks and I think these two guys are going to put on a great fight for everybody,” Abdelaziz said.

Alves is 2-0 since making the switch from mixed martial arts to bare-knuckle boxing in late 2020.

After defeating Julian Lane via split decision back in September 2020, Thiago Alves continued his great start to bare-knuckle boxing by beating Ulysses Diaz due to a doctor stoppage to become the inaugural Middleweight champion in BKFC.

Meanwhile, Mike Perry made his bare-knuckle boxing debut, defeating Julian Lane in the Co-main event of “BKFC: Knucklemania 2” back in February.

Perry, in a post-fight interview with MMA Junkie, expressed his interest in challenging for the BKFC title and facing Alves next.

“Absolutely, I do (want to fight for the title). I just need a couple of months to heal and strengthen some things. I’ll be working within that time.” (via mmajunkie)

While it may not be topping everyone’s fight wish list, one thing is for sure – this matchup will be full of violence and carnage that any MMA fan can get behind.

Who do you think will win if Thiago Alves and Mike Perry face off under the BKFC banner?