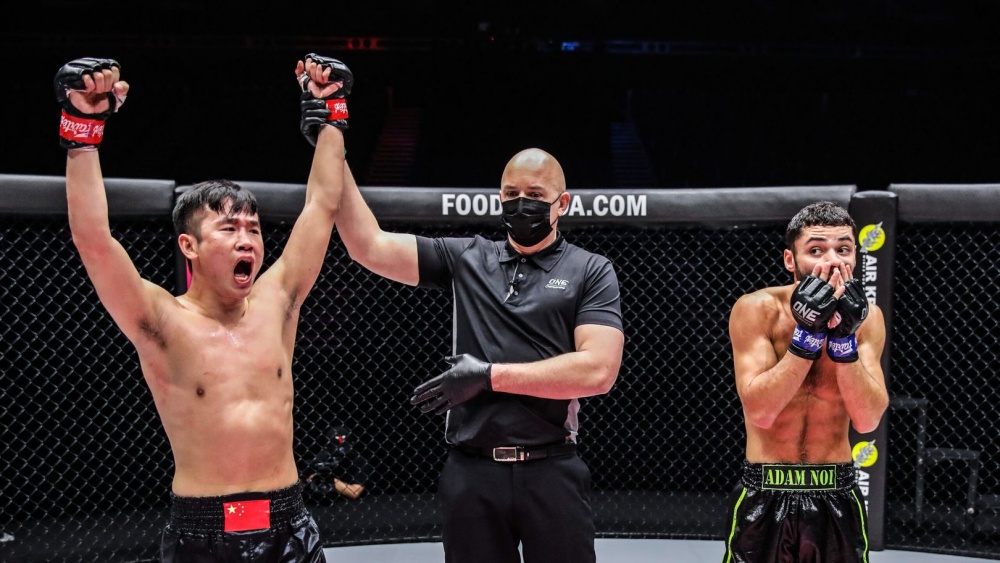 Controversial scorecards have always been a problem in combat sports, and mixed martial arts isn’t exempt from this reality. Given the many metrics used to score MMA fights like effective aggression, ground control, and cage control, it’s an unavoidable reality. These metrics are subjective, and this often leads to judges scoring the same fight differently.

One of the things that have been proposed to help reduce the impact of controversial fight cards is adopting an open scoring system.

What Is Open Scoring?

The conventional way of scoring mixed martial arts competitions involves judges scoring each round independently using a 10-point scoring system and tallying up the winner of each round to determine the winner of the fight.

The scores for each round are only known to each judge until the scorecards are added up at the end of the fight. This leaves fighters and their corners left guessing who the winner of each round is. MMA fighters like Max Holloway have been quite vocal about switching over to a scoring system that gives fighters more real-time information during fights.

With an open-scoring system, judges would have to share their scores for each round as the fight progresses. That way, fans and fighters would have a clear idea of who’s winning the fight. It’s a massive benefit for fighters since it lets them know when to turn things up a notch to make up for lost rounds.

READ MORE:  Greco Roman Wrestling: Everything You Need To Know

While open scoring seems like the obvious progression for mixed martial arts, there are some good arguments against using such a system. These include:

1) It Can Lead To Less Entertaining Fights

Mixed martial arts is more than just a sport. It is a multi-billion dollar industry that makes its money by keeping fans entertained. An open scoring system can lead to fights becoming less entertaining.

For example, a fighter who knows they are up two rounds on the judges’ scorecards might decide to take the third and final round of a fight off. This already occurs under the current scoring system when some fighters know they are clearly ahead on the scorecards. The practice of taking rounds off will undoubtedly become more common under an open scoring system.

2) Leaves Judges Exposed To Outside Influences

Real-time open scoring could leave judges vulnerable to the influence of promoters, trainers, fans, and fighters. This already occurs in sports like tennis, where judges receive lots of abuse for controversial decisions. MMA fans are known to be quite vocal when they disagree with scorecards, and that wouldn’t change under open scoring.

Just imagine a judge who scores the first round of a fight for Fighter A and receives loud boos from the crowd and harsh words from the promoter. That judge is less likely to stick to the same criteria they used to score that round for following rounds since they might try to appease those who disagree with their scores. Some athletic commissions have proposed ways around this.

For example, the Kansas Athletic Commission proposed collecting each round’s scores and showing them to the corners and promoters. The names of the judges wouldn’t be on the list, just the scores. That way, the fighter knows where they stand, and the judges don’t have to worry about being harassed by fans or trainers during or after the fight.

We’ve all watched fights where we have suspected a fighter’s corner was lying to them or oblivious to how the fight is going. From our point of view, the fighter is down on the scorecards, but their corner thinks differently. The fighter then assumes they have the victory secured and coasts during the third round. They are left standing in shock when the announcer reveals the scores favor the other fighter.

MMA fighters have a lot on the line every time they step inside the cage, and many argue they have a right to know how well or poorly they are performing during their fights. While this has the potential to lead to less entertaining fights, it may also make fights more entertaining.

Assume we have a fighter who is down two rounds. Under open scoring, they are aware they need a stoppage to win the fight, so they come out of the break looking for a stoppage. The fans get an entertaining fight, and the fighter gives themselves one last chance at winning the fight.

Under the current scoring system, the fighter might think they are only down one round and try point fighting during the third round, effectively sealing their loss. MMA fighters often get win bonuses that match their purses, so winning or losing a fight makes a huge financial difference. A loss can also have a significant impact on the trajectory of a fighter’s career.

2) Can Lead To More Accurate Scoring

Open scoring in MMA would likely include promoters sharing round scores with broadcasters so fans watching on TV can follow along. Scores likely won’t be announced at the venue since the crowd’s reaction can end up influencing the judges.

MMA scorecards typically go under the radar since many fights end in a stoppage, and the judges typically get the scores right. Controversial scorecards are the only ones that are often looked at closely due to the negative responses the judges’ scorecards get.

With open scoring, fans watching on TV get to see the scorecards as the fight progresses, so controversial scores are more likely to be noticed even if they don’t end up impacting the fight’s results. Judges with a pattern of turning in controversial scores can be detected and addressed before they ever negatively impact the results of a fight or the trajectory of a fighter’s career. This should lead to noticeably better scoring as the judges find themselves under more scrutiny. 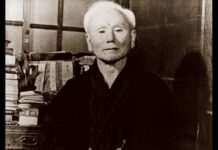 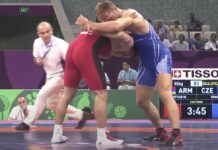 Greco Roman Wrestling: Everything You Need To Know