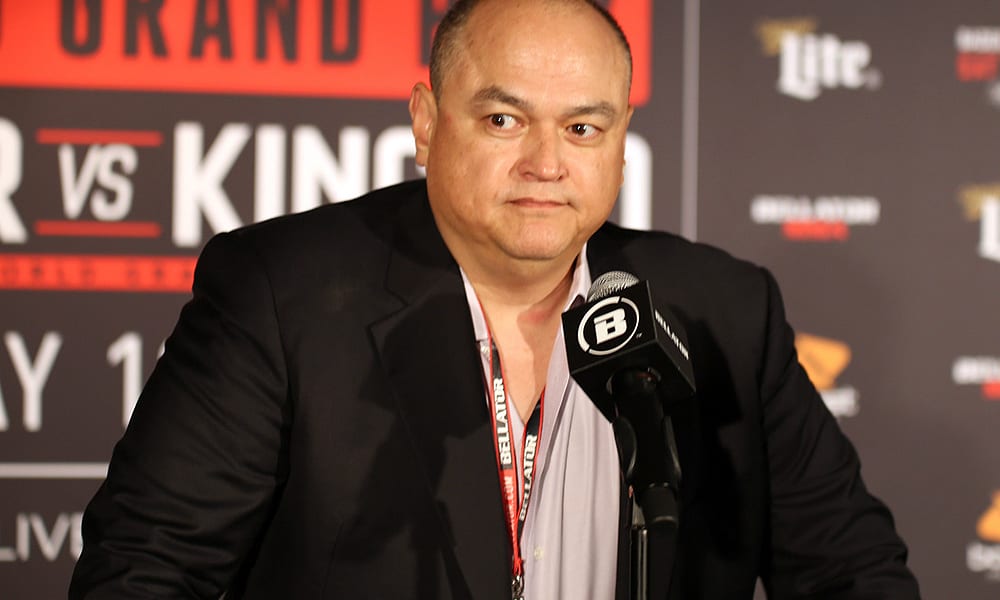 As far as Scott Coker is concerned, the winner of the Bellator light heavyweight grand prix is the best 205-pounder in the world.

The finals were decided last night at Bellator 268 as Vadim Nemkov defended his title with a submission win over Julius Anglickas in the main event.

In the co-main event, Corey Anderson made quick work of former champion Ryan Bader with a first-round knockout win much to the surprise of almost everyone.

With Nemkov now set to defend his title against Anderson, Coker — who has long hailed his light heavyweight division as the best in mixed martial arts — believes the winner cements their place as the best 205er on the planet.

“This was a gauntlet of 205ers and whoever wins this tournament, to me, is the best 205er on the planet, period. That’s how I feel,” Coker said at Saturday’s post-fight press conference (via Sherdog).

As for when the final will take place? Coker is hoping for early next year.

“The finals that we have now really is a fight that I thought,’This could be the finals.’ I’m gonna let them heal up for a month or so,” Coker added. “I think we’re gonna start having a conversation in the next 30 days about when we’ll have the finals.

“I personally would love to have the finals in late January, early February…I think Nemkov needs a little bit of rest time and we’ll get it on.”

Who do you have winning the final?