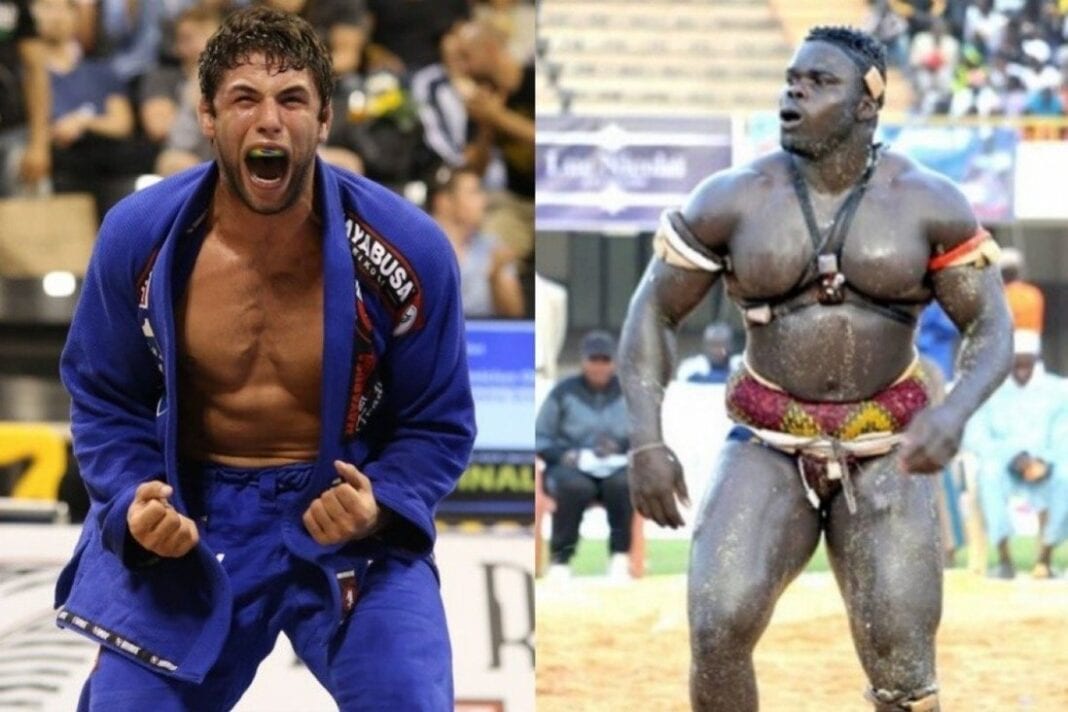 Thirteen time BJJ World Champion Marcus Almeida will reportedly take on Senegalese wrestling sensation Oumar “Reug Reug” Kane on February 24 in Singapore, according to Raphael Marino of Brazilian outlet Combate. The pair are set to face off on the Demetrious Johnson vs Adriano Moraes undercard.

Reug Reug will be making his second ever MMA bout while Marcus Almeida will be making the move to MMA to make his debut in February. Speaking to BJPenn.com Almeida said “I’m learning a lot about the hands, the boxing, with Jason Parillo, he’s helping me a lot with that, I’m also spending a lot of time at AKA. I spent a couple weeks at AKA training with DC for his fight [against Stipe Miocic at UFC 252] this weekend. So it was a great opportunity for me to spend a lot of time with these guys.”

On the other hand Reug Reug will return to MMA action for the first time since his MMA debut in December 2019 when he stopped Sofiane Boukichou in the second round at ARES FC 1 in Dakar, Senegal. In a interview with BJPenn.com the 28 year old Senegalese said “I’ve started doing Mbapatte (traditional wrestling) when I was 16,” Reug Reug stated. “After a few months [of training], I left my home and moved to a Seereer community village and tested my self into a lot of competitions. In 2012, then, I came back to Dakar and had my first official fight.” He continues “I switched to mixed martial arts because it’s a combat sport I love and [I] would like to practice it until I reach the highest level and get the belt.”

Who do you think will win in this exciting matchup?