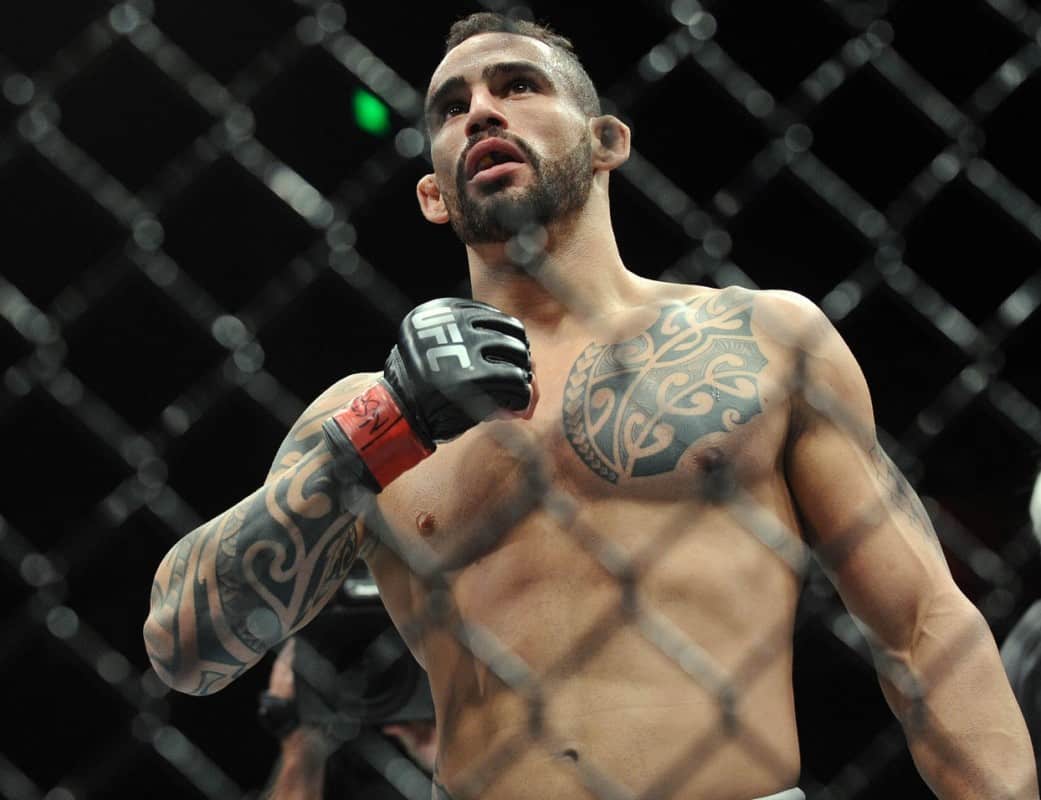 The former welterweight contender hasn’t competed since a fourth-round knockout of Neil Magny back in November 2018 at UFC Buenos Aires.

A number of major bacterial infections as well as a battle with arthritis have kept the Argentine out of action for nearly two years now as his inactivity has seen his removal from the UFC rankings.

Not for long, however.

As per Milenio, Ponzinibbio is ready to return to action and has been offered a fight with Muslim Salikhov for the UFC’s upcoming January 16 event. Nothing is confirmed as of yet, however.

Before his long layoff, Ponzinibbio was a winner of seven straight fights and seemed destined for a title shot. His notable wins included the aforementioned Magny, Mike Perry and Gunnar Nelson.

Earlier in 2020, “Gente Boa” spoke of his plans to compete three times culminating in a title fight.

“I want to come back as fast as possible and fight for the belt,” Ponzinibbio said. “My idea for 2020 is to fight at least three times, including a title fight. That’s my plan for 2020, brother.”

Maybe 2021 is the year Ponzinibbio achieves his goal of becoming welterweight champion.

Salikhov, meanwhile, is on a four-fight winning streak and is coming off a split decision victory over Elizue Zaleski dos Santos in July.