LowKickMMA.com
Home UFC News Rashad Evans: The Blackzilians Aren’t What They Used To Be 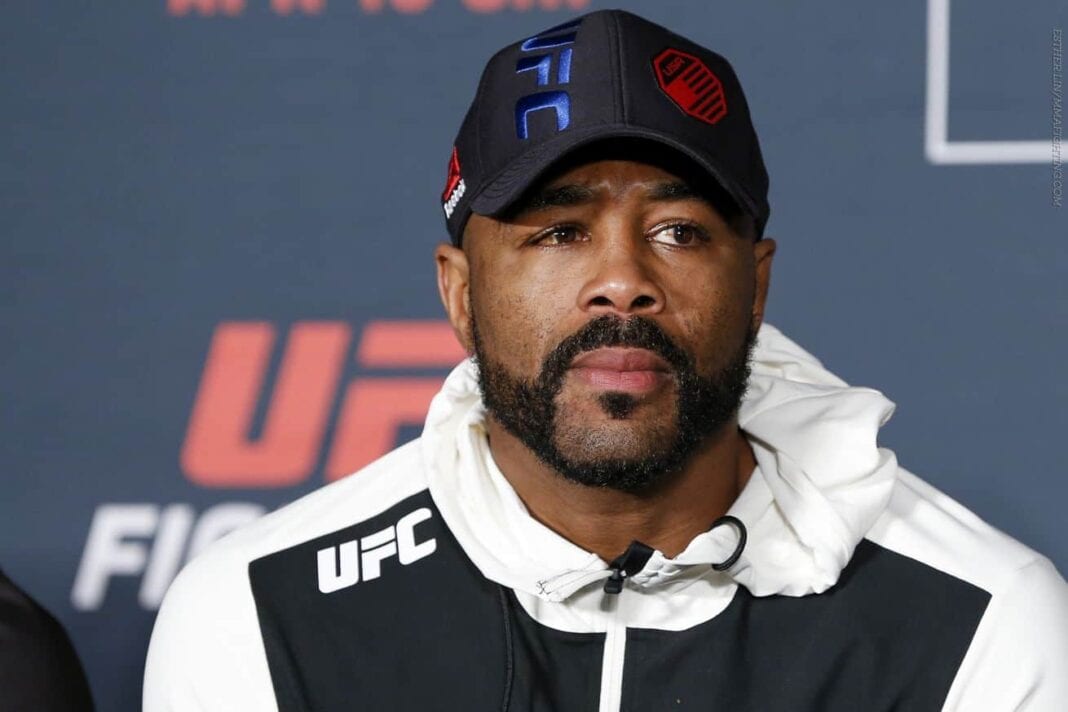 The Blackzilians, a mixed martial arts team that was based out of Boca-Raton, Florida, was once one of the top teams in the sport, but according to former UFC light heavyweight champion “Suga” Rashad Evans, who was one of the camp’s original members, the team has since folded.

Appearing on today’s (Jan. 16, 2016) edition of The MMA Hour, Evans said that part of the issue was that owner Glenn Robinson and trainer Henri Hooft had different ideas that simply didn’t match up, but he also said that issues with the team’s gym played a factor as well:

“The truth of the matter is, the team is splintered, the team is fragmented,” he said. “It just became a very hard thing for Glenn to kind of keep his grasp as far as keeping everyone together. Henri [Hooft] wanted to throw his brand into his own thing and it just wasn’t matching up with where Glenn wanted to go. That’s part of the fragment, but another part of it was that we didn’t have a gym anymore.

While Evans said that he still trains with most of his teammates, he said that the ‘drama’ surrounding the Blackzilians got ‘exhausting’:

“I mean, at the end of the day, I got so sick and tired of going into the gym and having to put out these fires, and there was so much drama, and everybody jockeying and pushing for position,” he said. “I was just like, yo, I just want to train, man. And there’s a lot of other guys that just want to train, and that’s what the team was made for. So we could have a great training environment. But you start bringing everything else into it and all the drama, it just got exhausting.

“Now, the state of the Blackzilians…I guess there really is no Blackzilians. It’s all in the namesake, but for the most part everybody — or most of the people who was training with the Blackzilians — we’re still training together.”

The ex-champion then backtracked on that statement a bit, but he did confirm that that team is certainly not what it was:

After Evans’ comments were heard, Hooft also took to his official Instagram account to announce that he had left the Blackzilians:

“After 6 years working with a great team the blackzilians I am going my own way I had a great time met some cool people and learned a lot,” he wrote. “Now it’s time for #hkickboxing and new challenges that come my way………NOTHING IS FOREVER BUT DREAMS AND GOALS.”