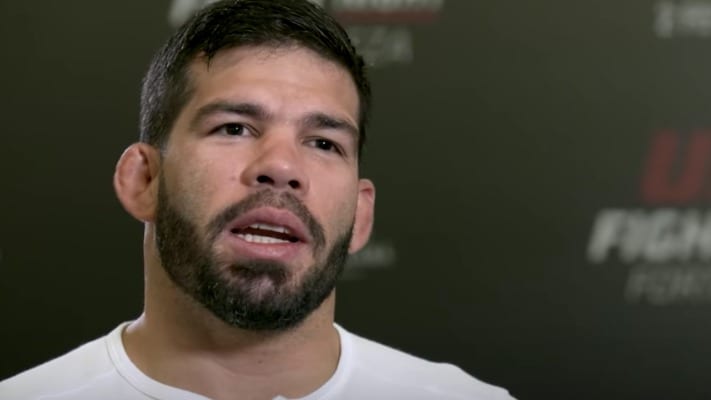 Raphael Assuncao appears to be in good spirits.

The longtime divisional contender suffered an emphatic buzzer-beating second round knockout at the hands of Cody Garbrandt in the UFC 250 co-main event. The manner of the knockout made it go viral with many praising Garbrandt’s finish as well as all-round performance.

Assuncao, meanwhile, would lose via knockout for just the second time in his career. Although it was naturally a disappointment for the Brazilian, he is taking the setback well as he took to Twitter on Sunday.

“Obviously ,saw the Ko few times now that was a different ? ?? I guess ? head is good shape.”

Assuncao’s hopes of fighting for the bantamweight title are unfortunately even slimmer now.

Although currently ranked No. 5, he will likely drop down significantly with his loss to Garbrandt being his third in a row following previous defeats to Marlon Moraes and Cory Sandhagen.

And given how stacked the 135-pound division continues to be along with the fact that Assuncao is now 37, it seems highly unlikely. Then again, crazier things have happened in this sport.

Do you think Assuncao can bounce back and climb into title contention?