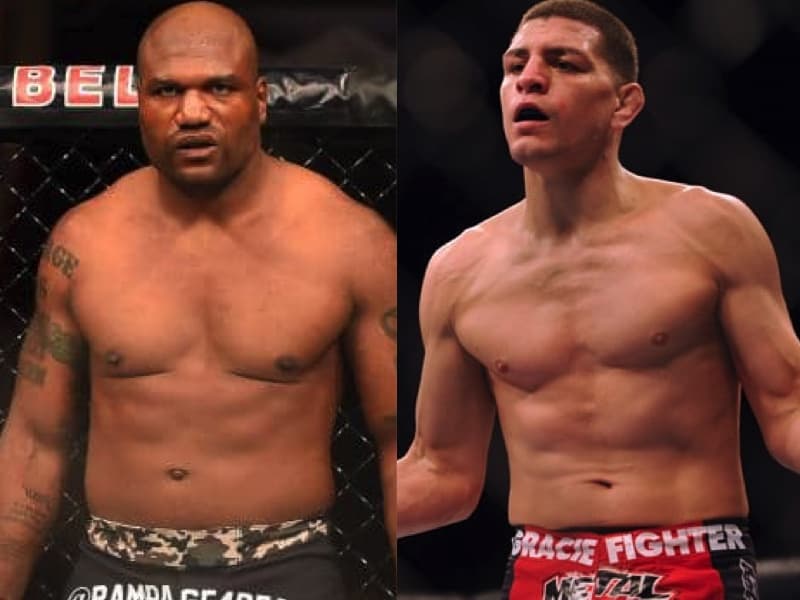 @nickdiaz209 got me fucked up! I would never try to talk to his chick! I feel soo disrespected,like right in my face. Come to my weight class boi! ???? @msbella_latina

This seems to be a bit of revenge from Diaz, who told a story about Jackson once doing the same thing to him several years back when the Stockton native was a teenager:

It seems as though the beef between the two is legit, as Jackson recently did an interview with TMZ Sports in which he claimed he wanted to fight Diaz at heavyweight after he ‘disrespected’ him in front of his date (quotes via MMA Mania):