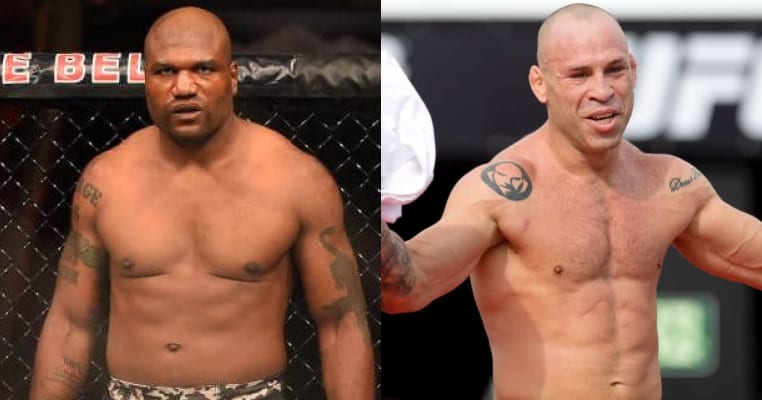 It’s recently been rumored that mixed martial arts legends Quinton ‘Rampage’ Jackson and Wanderlei Silva would be meeting for a fourth time at a Bellator event on Sept. 29 in San Jose, California.

And today  (June 25, 2018), Jackson confirmed on Ariel Helwani’s MMA Show that he has indeed signed on the dotted line to run things back with his old rival.

Silva, meanwhile, is also coming off of a decision defeat to Sonnen at Bellator 180 last June in New York City.

This upcoming event will be headlined by a super fight between middleweight champion Gegard Mousasi and welterweight titleholder Rory MacDonald.