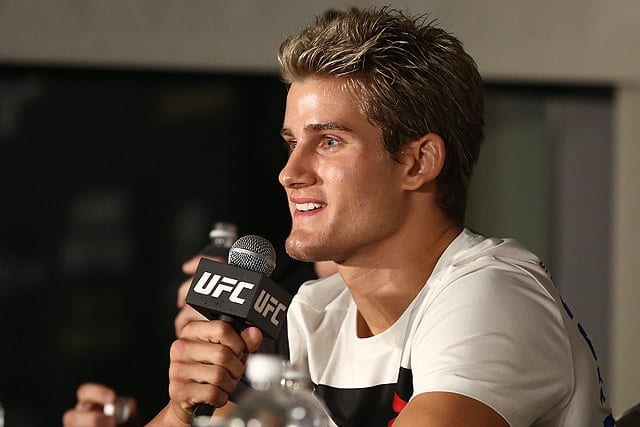 UFC newcomer Sage Northcutt caught the attention of a lot of people at UFC 192, but not all of it was positive. He certainly put in a hell of a performance in his first ever fight for the world’s largest MMA promotion, but a fellow lightweight in the form of Kevin Lee sees ‘Super’ Sage as nothing more than a marketable face with limited fight skills.

Lee, who is set to face Leo Santos at UFC 194 on December 22, told MMAJunkie.com that he has a real dislike for Northcutt. Himself a young and highly touted talent with a record of 11-1, ‘The Mowtown Phenom’ feels the 19-year old Northcutt is just another Conor McGregor-type hype train:

“If Sage wants to fight, I think Sage shuts down after the first round. I think as soon I get in there, hit him a couple of times, he shuts down. I don’t think this kid has ever been through anything.”

“I think a lot of other fighters feel that,” Lee said. “They won’t say sh-t, but I will. We can settle it right now. I hope he’s listening in so he can hear me – he can hear what I’m saying about him. I’m going to call (UFC matchmaker) Joe (Silva) as soon as I get off the phone with you guys. We can do it at 194. He’s going to get the Conor McGregor treatment, and Dana is going to ride him around his Ferrari on the Strip,”

Lee’s taunts could potentially lead to a fight with Northcutt down the line, but clearl the UFC is trying to mould ‘Super’ Sage in to the complete packet, in terms of marketability. It’s highly doubtful they’d chuck him in there with a fellow prospect like ‘Mowtown’ who could potentially derail the hype train before it even departs. He continued:

“I just know he’s a rich, privileged white boy, and as soon as he gets in there and gets hit and sees some adversity thrown into his face, I think he’s going to crumble,” Lee said. “I think I’m a better striker than him. I damn sure know I’m a better wrestler than him, so I think I can beat him everywhere.”

There you have it, shots fired in the direction of Sage Northcutt by the aggressive Kevin Lee. Will the new blood of the division respond? 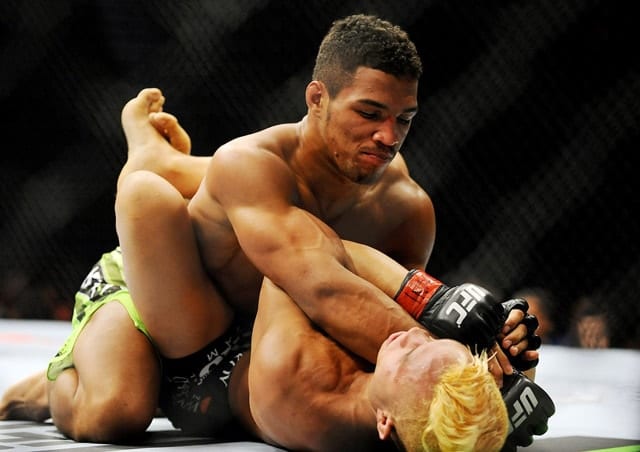