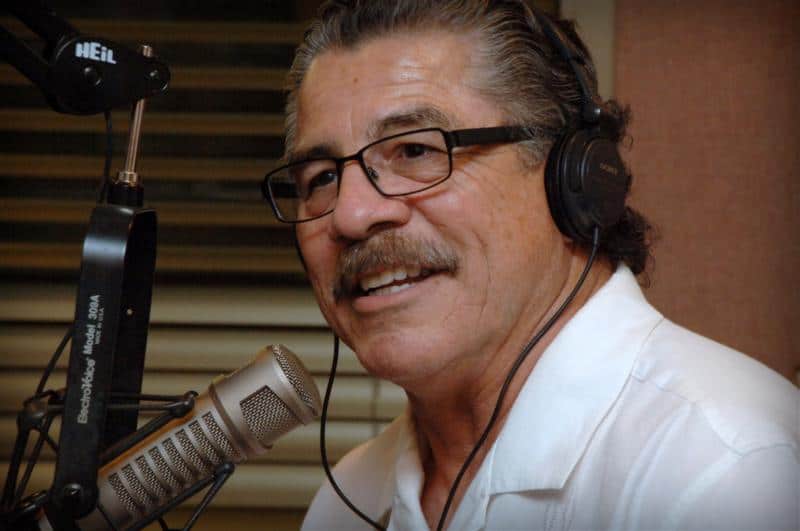 Earlier tonight (Tues., July 21, 2015) the shocking news arrived that the UFC had let go of longtime cut man Jacob ‘Stitch’ Duran in lieu of some disparaging comments he had made about their controversial new uniform sponsorship deal with Reebok.

Not surprisingly, the firing came as incredibly disappointing for many fighters, fans, and members of the MMA media, as ‘Stitch’ was long known as one of the classiest men to grace the sport, and also one of the most well-known.

Those fighters and fans took to social media to voice their displeasure, with many suggesting the UFC has crossed some lines with their firing of ‘Stitch’ and the resignation of longtime site coordinator Burt Watson earlier this year. The Reebok deal may be a groundbreaking contract in the sense that it provides fighters with a clean, consistent look and a big name apparel deal, but on the surface it has initially appeared to cost fighters a fortune in sponsorship dollars.

They’ve suggested that fighters were asked their input for the sponsorship pay, yet why are they firing a longtime employee who didn’t even fight for speaking out when he lost his sponsors? The UFC is certain to catch a lot of flack for this, but a fear of punishment could keep them in line.

As ‘Stitch’ noted on Twitter, “freedom of speech will get you canned.”

One thing is for sure, however; nothing will change until someone is able to stand up to the UFC. Did they make a huge mistake tonight that could prompt that action, or were they simply acting well within their rights to fire a subordinate employee?