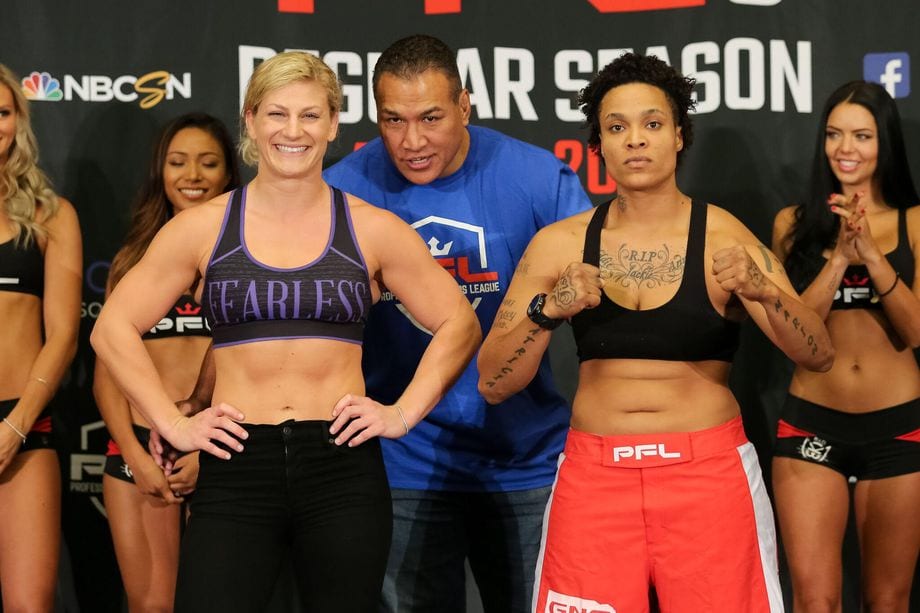 The Professional Fighters League (PFL) continues the road to a million dollars with tonight’s sixth show.

Ocean Resort Casino in Atlantic City, New Jersey will host the sixth episode of the inaugural season. The evening will culminate when Ray Cooper III takes on Pavel Kusch in the nights main event. However, many fans will be tuning in specifically to watch Olympic gold medalist Kayla Harrison who fights Jozette Cotton in a featured main-card bout.

Rick Story vs. Carlton Minus