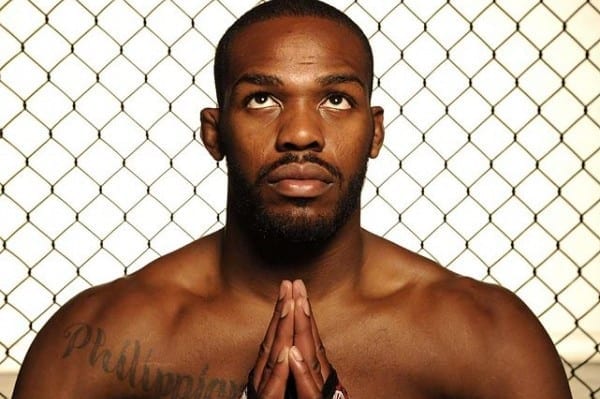 The colossal demise of the UFC’s biggest star, Jon Jones, could soon be hitting an all-time high.

Jones, the former UFC light heavyweight champion, was arrested in connection with an April 26 car crash that left a pregnant woman with a broken arm. Jones allegedly then proceeded to flee the scene, only to leave his ID in the rental car that he crashed.

But the DA is waiting on a few more pieces of evidence, including medical reports from the alleged victim and computer dispatch reports from the responding Albuquerque Police Department officers, before they present the case to a grand jury.

In an email to mmajunkie.com District Attorney PIO Kayla Anderson said, “Proceeding on a case without complete discovery could result in the likely dismissal of the case altogether. We have requested both pieces of outstanding evidence and anticipate moving forward when we have a completed case investigation.”

The 60-day window that the DA has to bring Jones to a grand jury expires at the end of today. Stay tuned to LowKickMMA.com for all news pertaining to the case.

What do you think about the situation, and Jones’s future with the UFC?