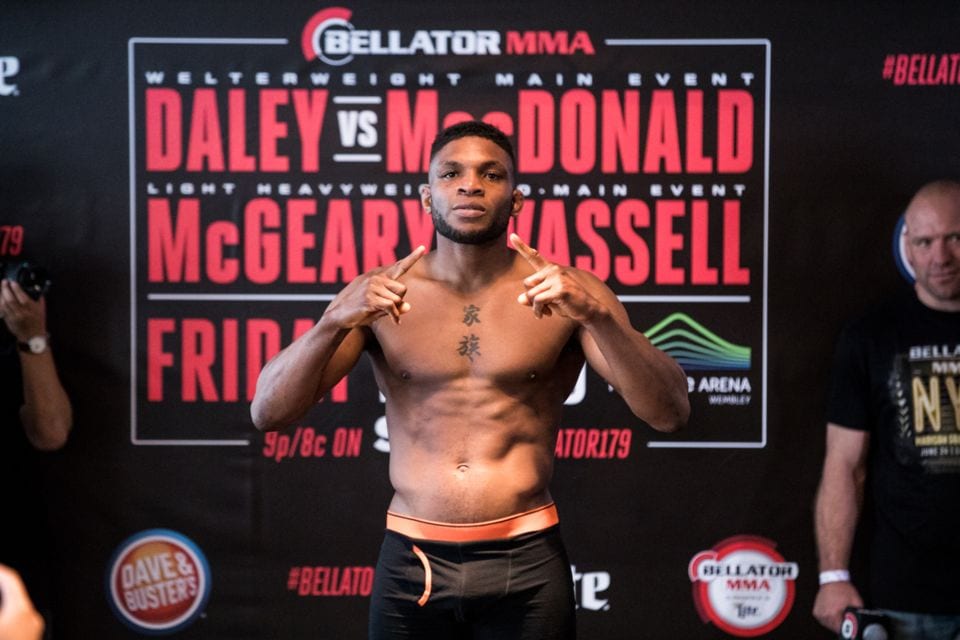 Bellator welterweight Paul Daley will no longer be enjoying a role as an analyst.

Daley was performing his new role recently for Bellator’s European series events. He was notably critical of the matchmaking for Michael “Venom” Page following the latter’s knockout victory over Giovanni Melillo at Bellator London in November.

It’s not a surprise to hear that honesty from Daley who has long been a fighter who always spoke his mind. But it appears that may have cost him as he revealed he was recently fired from the position for certain opinions.

It’s not the first time “Semtex” has had a conflict with the Santa Monica-based promotion. He previously pushed for a release from Bellator citing unhappiness at the way president Scott Coker was treating him.

The duo eventually worked things out with Daley signing a new contract. But for now, it looks like the Briton will only be working for the promotion on a fighting basis.

What do you make of Daley getting fired as an analyst?