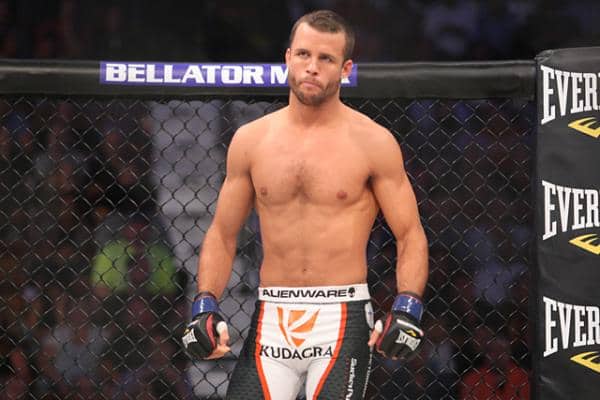 Emmanuel Sanchez (11-2 MMA, 3-1 UFC) has agreed to step in and fight Lawrence, according to MMA Junkie.com.

An official announcement from Bellator is expected shortly.

Sanchez and Lawrence are scheduled to fight on the main card of this event.

Sanchez is 4-1 in his last five bouts and is coming off a split decision victory over Henry Corrales at Bellator 143.

Lawrence is 4-1 in his last five bouts and is currently on a four-fight winning streak. He is coming off a first-round TKO victory over Sean Wilson at Bellator 138.

Bellator 145 takes place on November 6th event at Scottrade Center in St. Louis. The event is headlined by a featherweight title fight between Patricio Freire and Daniel Straus while Will Brooks and Marcin Held battle it out for the lightweight title in the co-main event.