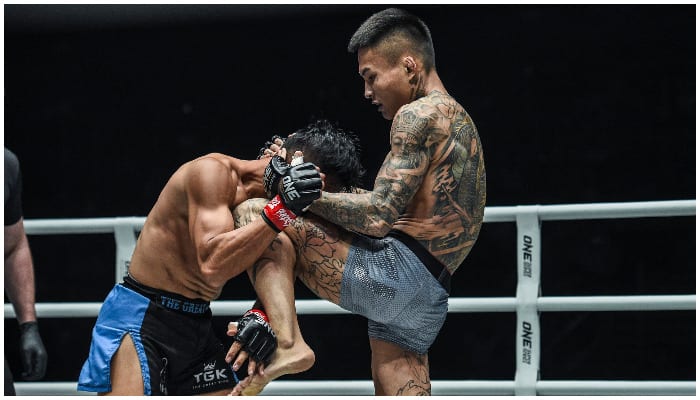 ONE: Masters Of Fate went down yesterday (Fri. November 8, 2019) inside the Mall Of Asia Arena in Manila, Philippines.

In the main event, ONE Strawweight World Champion, Joshua Pacio successful defended his title after stopping Rene Catalan in the second round. It was an impressive performance from the champ, but it was not the only performance that warranted a second glance.

Pacio’s Team Lakay stablemate scored a stunning third round KO victory over Finland’s Toni Tauru while Thailand’s Stamp Fairtex continued her pursuit of a third ONE title with a unanimous decision victory over USA’s Bi Nguyen.

In the bantamweight division China’s Li Kai Wen scored himself his third straight stoppage win which maintained his reputation as one of the most exciting fighters in ONE to watch.

If you were unable to catch all the action or you simply want to relive some of the best moments. Here are the highlights from ONE: Masters Of Fate.