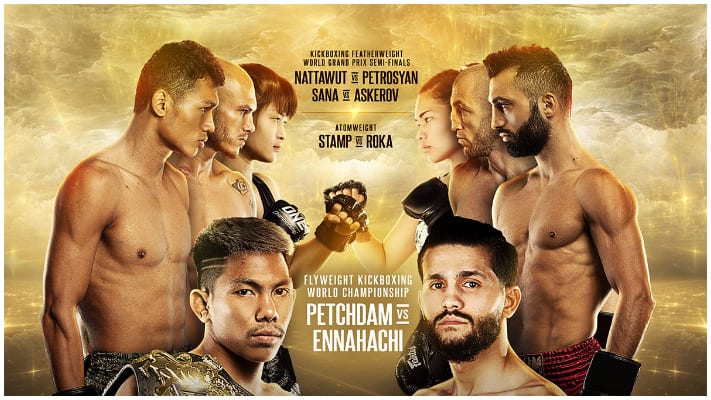 LowKickMMA will be providing you with ONE: Dreams Of Gold results today (Friday, August 16, 2019) from the Impact Arena, in Bangkok, Thailand.

The main event of 15-bout card will be title fight for the ONE Flyweight Kickboxing World Championship. Thailand’s Petchdam Petchyindee Academy will be making the first defense of his belt against the Dutchman Ilias Ennahachi.

Follow LowKickMMA for live results and up to the minute ONE: Dreams Of Gold results below.