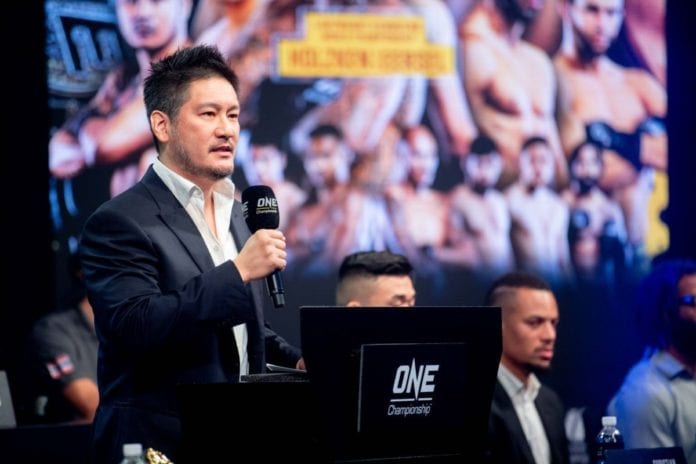 The ONE Super Series featherweight division has had a wealth of top talent recently join its ranks leading to ONE Championship CEO Chatri Sityodtong hinting a Grand Prix could be in the making.

Sityodtong dropped the hint during an exchange with twitter user @Delisketo, who had tweeted about how stacked the Super Series featherweight roster was looking.

The tweet caught the eye of Sityodtong who, after making it known that more names would be added to the above list, went on to tweet the following.

ONE has been on a massive signing spree recently, and the Super Series featherweight division has been the beneficiary of several new additions.

Tayfun Ozcan, Superbon Banchamek, Sitthichai Sitsongpeenong, Davit Kiria, and Jonay Risco have all signed with the Singapore-based promotion this year. They will soon be competing against the likes of Giorgio Petrosyan, Yodsanklai IWE Fairtex, and Samy Sana.

The ONE Super Series Featherweight title is still awaiting its first owner and a Grand Prix to determine the divisions inaugural champion would a be stand-up fans dream.

Fans are still waiting for the promotion to announce when it will be able to return safely, but when it does, there should be no shortage of big-name matchups.

How hyped would you be for a ONE Super Series Featherweight Grand Prix?