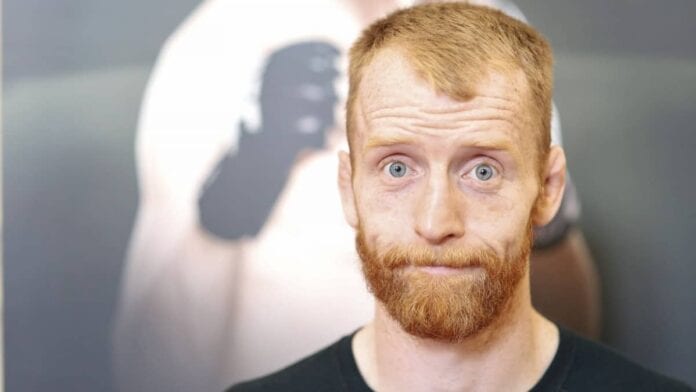 The UFC announced the new changes to the UFC Fight Night 76 card following the fallout of the co-main event. Paddy Holohan vs. Louis Smolka will serve as the new co-main event.

Smolka is 4-1 in his last five bouts and is currently on a two fight winning streak. He beat Richie Vaculik at UFC Fight Night 55 by third-round KO and then beat Neil Seery at UFC 189 by unanimous decision.

Joseph Duffy vs. Dustin Poirier will go to war in the main event while Paddy Holohan vs. Louis Smolka battle in the co-main event.

Here is the current card for the event.

Nicolas Dalby vs. Darren Till