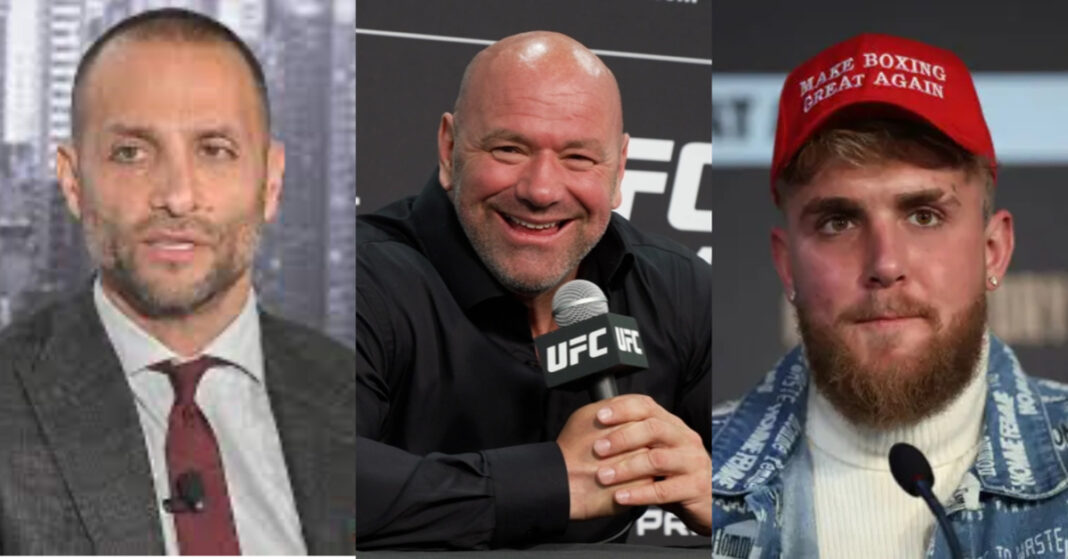 Rahman Jr. was unable to make weight, even though ‘MVP’ changed the limit from 200 to 205. Rahman Jr. had his own thoughts on why it was cancelled, and claims that it wasn’t his fault. He claimed that they set expectations that Paul and his promoters knew he couldn’t’t meet in such short notice.

The abrupt cancellation of the event came during UFC 277 and Dana White had claimed that the bout at Madison Square Garden was canned due to the inability to fill the seats. When asked, White had said that the event only sold $1 million in tickets. White targeted the former UFC CFO Bidarian, declaring that he didn’t know how to correctly promote a fight, even though he was around the business.

“Had zero to do with ticket sales,” Bidarian said “We already sold more tickets, more gate than Ryan Garcia just did at Staples Center. We were going to be top-10 in gates since 2005 at MSG.

“Jake Paul was taking a big challenge. All of his fights have been from about 188 to 191 pounds, and all of his opponents — outside Nate Robinson — have been plus or minus one to two pounds of him. That’s all it is.” (Transcribed by MMAFighting)

Paul has doubled down as well, claiming the issue was all on Rahman Jr.’s side and that he was afraid to fight him. On Paul’s Twitter, his bio now reads “Hasim Rahman Jr and Tommy Fury were both too afraid to fight me and I’m not the “real boxer”… lololol”

Who do you thin Paul will fight in his next match? 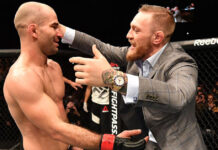 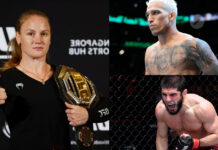 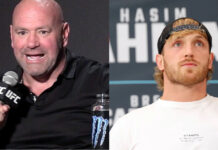 Dana White Saved Logan Paul At Conor McGregor’s UFC Event: ‘He Was Going To Get Smashed’