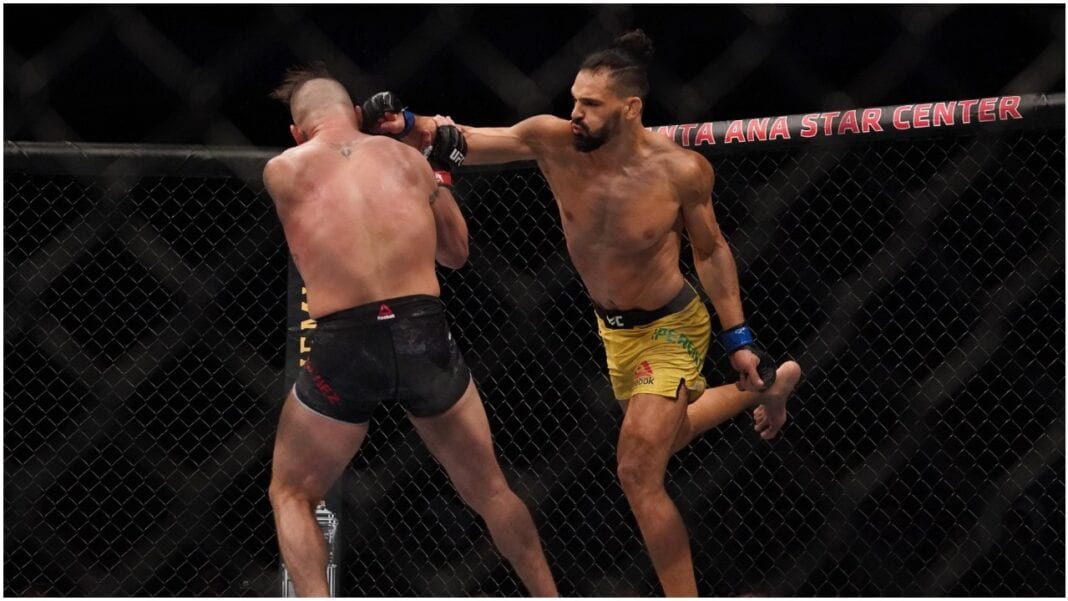 Initially being resported by ESPN, the news was later confirmed by multiple sources to MMAFighting.com.

Pereira entered the UFC with a stunning highlight reel knockout before ending up on the wrong end of a decision to Tristan Connelly in April of 2019. The Brazilian faced lost of criticism for this performance with many claiming his theatrics were the reason for his fatigue entering the second round.

In September Pereira made his return, facing off against UFC hall of famer Diego Sanchez. Pereira looked as though he had made adjustments to solve his previous issues, showcasing in impressive performance dominating Sanchez for the majority of the fight. In the final round, Pereira landed an illegal knee costing him the fight as Sanchez was unable to continue.

Imadaev is also coming off back to back losses heading into this matchup, with a decision loss to Max Griffin at UFC 236 and a knockout loss to Danny Roberts in November of 2019.

With both fighters coming off back to back losses, there is likely a lot at stake for each fighter to get the win in this potential matchup in September.

According to ESPN the UFC is targeting Alistair Overeem vs. Augusto Sakai to headling the event.

UFC veteran Overeem coming off a victory over Walt Harris is looking to make one final run at the title before retiring from the sport.

This matchup between the two with have great influence on the title picture at heavyweight following the trilogy between Daniel Cormier and Stipe Miocic.

Who do you think gets the victory between Michel Pereira and Zelim Imadaev?